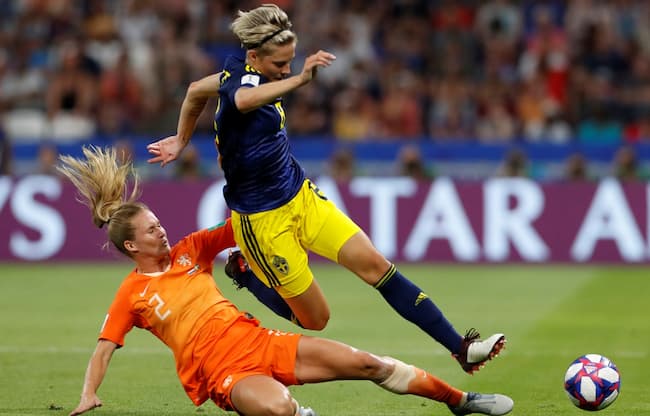 The women’s FIFA World Ranking is a ranking system for women’s national teams, currently led by USA National Team. The soccer body for international football, FIFA released the women’s rankings for the first time in 2003. These rankings are released four times a year and are dependent on the recent performances. Check Top 20 National Women’s teams in the world in FIFA’s world rankings 2022.

The women’s game has seen a rise in its audiences over the past couple of years with the recent world cup in 2019 generating more than 14 million viewers across the world. This number was very high considering the unfavorable time difference of the games in different countries.

It is a complex formula to calculate FIFA’s rankings. The overall score is based on factors. These are the importance of the match, the strength of the opposition, and the confederation. The ranking is currently sponsored by Coca-Cola.

The United States women’s national soccer team is currently considered the best women’s soccer team in the world. The team, which played its first game in 1985 has been the most successful side. They have won a total of four FIFA Women’s World Cups, the last time in France in 2019, as well as four Olympic women’s gold medals.

The US team has success not only on the pitch but also off the pitch as well. They have generated revenues of more than $50 million which is higher than their male teams. The vast majority of this income was generated by deals with Nike, McDonald’s, and Coca-Cola.