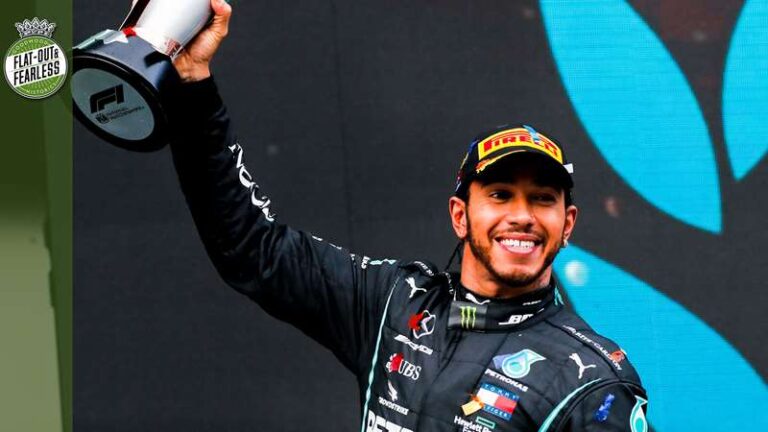 Lewis Hamilton is a popular and professional racing driver of Formula One. He is a British driver who has a total of 7 championships to his name. Check Top 5 Favourite Brands of Lewis Hamilton.

Lewis Hamilton has several of the popular outfits the racer has don with. Check out the details about the top 5 favourite brands of Lewis Hamilton here on this page.

Turkish Grand Prix is a popular and professional racing event where Hamilton appears in a blue kilt and jacket that will be Burberry along with pairing trousers.

He is a 36 years old player where he has done the look at the Turkish Grand Prix.

The orange colour was a shade of the national colour of the Netherlands.

US Grand Prix rolled out recently where the driver appears at the event classy as usual with the bright yellow Tommy Hilfiger jacket. He donned the look in the heat with the bold red-framed sunglasses

It was one of the best looks for the player in the event as he was carrying it during the sun.

The event took place in the Monza in 2021 where the fashion game for the player was at its peak. The details about the fashion are lacking however, he makes the dapper look at the event.