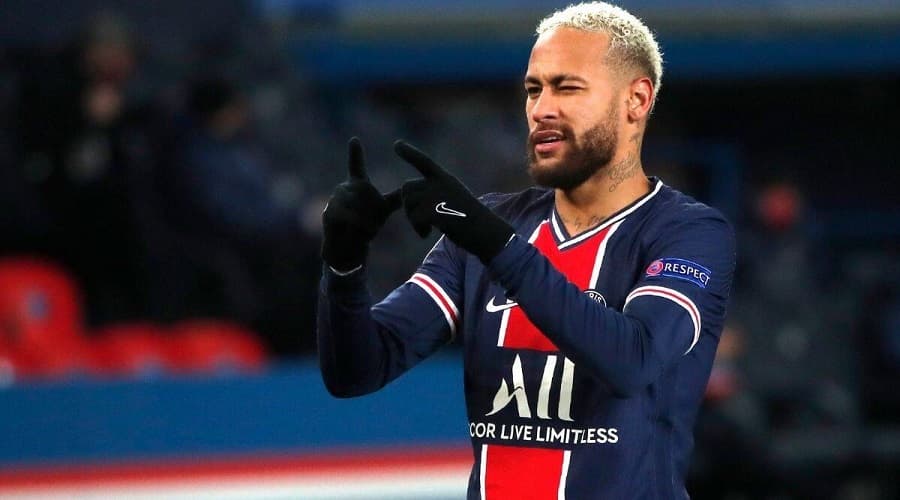 The UEFA Champion League is an annual football club competition organized by the union of European Football Association (UEFA). The tournament is one of the most prestigious ones where every football player participates and gives their best shot. Check Top 5 Highest Paid Players In The UEFA Champions League.

There is some best player who has mark their name in the history and they are known to be one of the best and highest-paid player each player gets different salary according to their contract and each contract is for three to four years there are some footballers who live are changed completely and they are living their luxurious life and being paid the highest. So below let us check out the complete details about the Top 5 Highest Paid Players In The UEFA Champions League.

Lionel Messi is also known as Leo he is an Argentine professional footballer who plays as a footballer as a forward for Ligue 1 club Paris-Siant Germain, he is known as one of the best footballers in the world and also one of the expensive players whose total net worth is €126 million and he not only earns from the UEFA champions league but also from other football matches that pay him a good amount of money, he had also won many awards and achievements in his career.

Cristiano Ronaldo is a Portuguese footballer who plays as a forward for the Premier League club Manchester United and captains the Portugal national team, he is often considered as the second-best player and the greatest player of all time as he is an inspiration for all the upcoming generation he has won five Ballon d’Or awards and many more achievements in his career his salary is total €54.36 million he earned from football matches mainly and from also huge brand or endorsements and he is still continuing to play football for his club.

Neymar is a Brazilian professional footballer who plays as a forward for Ligue 1 club Paris Siant German and the Brazil national team, he is widely regarded as one of the best players in the world, he came into prominence at Santos, where he made his professional debut aged 17. He helped the club to win two successive Campeonato Paulista championships at a very young he has done a great job and now he is the third-best and highest-paid footballer who receives a salary of €36.7 million. He is also the second-highest goalscorer of his team with 69 goals in 113 matches for Brazil at the age of 18.

Luis Saurez is an Uruguayan professional footballer who plays as a striker for Spanish club Atletico Madrid and the Uruguay national team of this generation he is regarded as one of the best players and also one of the greatest strike of all time, Saurez has won nineteen trophies in his career including seven league titles and a UEFA champion League at the club level he has scored over 500 career goals for club and country, in 2014 he has also achieved his first European Golden shoes and because of a lot of hard work and success he made as to the fourth-highest expensive player of UEFA champion League.

Anto Griezmann is a French professional footballer who plays as a forward for La Liga Club Atletico Madrid, on loan from Barcelona and France national team. A versatile player is known for his attacking, passing, and supportive defense. He is considered as one of the world’s greatest forward and is twice a Ballon d’Or nominee, 2014 h joined Atletico Madrid for a then-club record €30 million where he won the UEFA European League and many more other titles he was also ranked as club fifth’s highest all-time goalscorer and his salary is currently €34.8 million and in the upcoming years it will keep on growing.

Why is Kohli Stepping Down from the T20I captaincy?