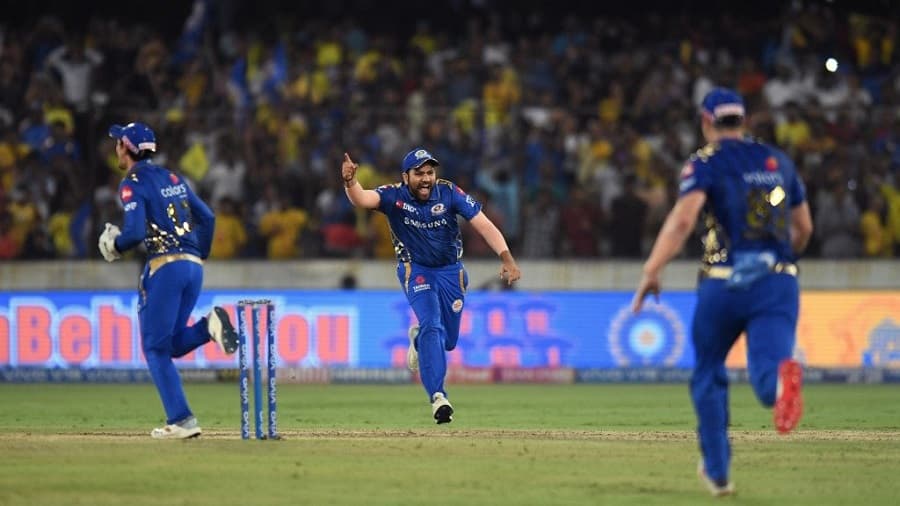 As we all know IPL is one of the most famous matches which is played all over and watch all over there are many Indian teams that participate in the match and give their best performance some teams and players has also mark their name in the history of IPL by making it memorial. Many teams get a chance to come in IPL but there are few teams who have always given their bets and won the title. Check Top 5 Memorable Wins In The IPL History.

The matches are always very interesting to watch because we never get to know which team will turn out in the best and also sometimes at the last moment tables turn around we can’t predict much but the teams have made their best memory from the IPL matches the season was the thirteen season where Mumbai Indians won the title and all the teams are set for their upcoming matches and all excited. So below let us check out the complete details about the Top 5 Memorable Wins In The IPL History.

As we know that Kolkata Knight Riders are considered as one of the strongest team of IPL, as the team always work hard and give their best performance after winning the 2 titles of IPL the team was having some confidence with them and they manage to make third most successful teams in IPL. Due to a New Zealand player  Brendon McCullum, the match became a more interesting and memorable one as he was the opener for the innings for KKR and unexpectedly scored 158 runs with just 73 balls and on the side, RCB was losing all the hope and they were not quite happy with their performance as they were not up to mark.

In 2009 at Cape town they mesmerized their fans over there, after electing to bat first, Royal’s teams were at the runs of 150 and on the back f Yusuf Pathan’s explosives 42 off just 21 deliveries they manage to start a great and manage to have a target of 153 runs in 20 runs. However, on the other side, KKK didn’t make a good start they were lacking a lot more behind by 88/4 in 13.4 overs. Due to the great partnership between Shakib Al Hasan and Suryakumar Yadav the match was ended at 152 in 20 over and the final decision was based on a number of boundaries score where Rajasthan Royals finally won the IPL match and make it memorable.

Mumbai Indians is one of the best teams of IPL as they have won 3 titles and also they are one of the most expensive franchises with strong player member team from 2008. MI invest their money mostly in purchasing new players to make their team stronger, However, the IPL match of 2017 between MI and Pune Warriors was very interesting. The Pune team was throwing such skill bowling which was very shocking and game-changing in the IPL and the grand finale was super exciting and curious as Mumbai Indians won the match.

Delhi Capital is one of the most talented players but they don’t have much good history about their winnings and one of their main reason is constantly changing their squad and captains. In the year 2018, Delhi Capitals changed their captain and also they won a toss on the other side Mumbai Indians started with good contribution from the batsmen they set a target of 95 runs in 30 overs and Delhi Capitals also have a great start in the batting the match was going very head to head and Delhi needed only three-wicket to run over and they somehow manage to do and win over MI.