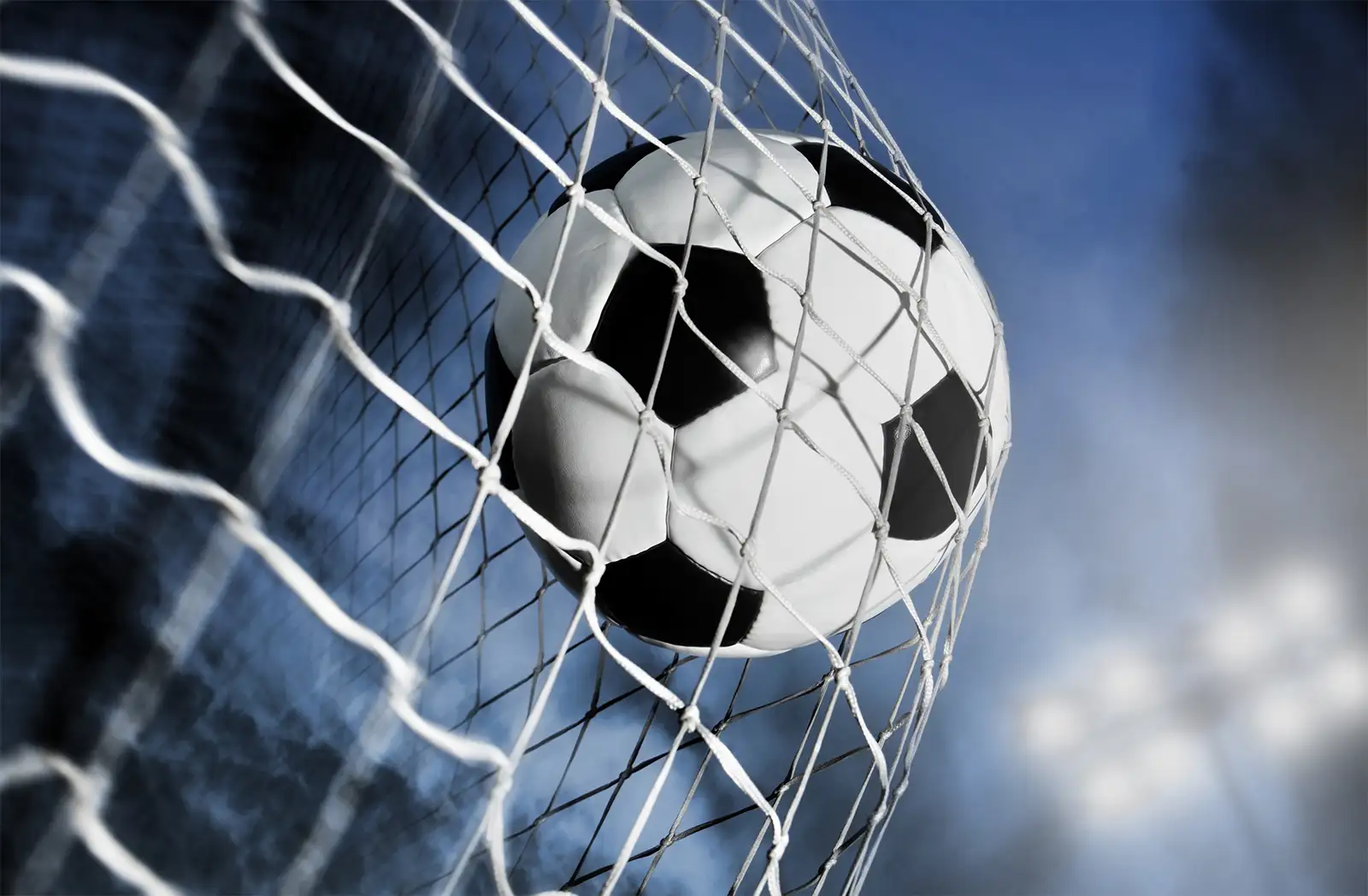 Top ten most expensive football teams in the world in 2022. With 13 championships, Real Madrid will be the most successful club in Europe heading into the Uefa Champions League final. They also now sit atop the wealthiest league in international football.

The Spanish champions recaptured their No. 1 ranking with a $5.1bn (£4bn) valuation, according to Forbes’ 2022 analysis of the world’s most valuable football teams. This is 7% higher than the previous year, putting Los Blancos ahead of FC Barcelona, Manchester United, and Liverpool, their opponents in the Champions League final.

The operational income indicated is for the 2020–2021 season, in accordance with the Forbes methodology. The magazine stated that ‘team valuations are enterprise values (equity plus net debt) and include the economics of the team’s stadium (but exclude the value of the real estate itself). These values are based on comparable deals.‘ The Deloitte Football Money League, team executives, credit rating agency reports, and reports from sports bankers are some of the sources. The top ten clubs are examined in this section.

According to Forbes, the 13-time European champions last held the top rank in 2019. In six of the magazine’s 18 rankings, Real Madrid has now been the most valued football team. Real, which is owned by club members, made an operating income of $90m in 2020–21, and they’re $5.1bn worth represents a 7 percent change over the previous year. Behind the Los Angeles Lakers, Dallas Cowboys, New York Yankees, New York Knicks, and Golden State Warriors, Real is the sixth most valuable sports franchise in the world. From their journey to the Champions League final, they will make more than $100 million.

Man United has occupied the top slot 11 times, most recently in 2018, according to Forbes. The Red Devils, which are owned by the Glazer family, had operational profits of $128 million and are now valued at $4.6 billion, a 10 percent increase in just one year.

Owned by the Fenway Sports Group, Liverpool generated an operating income of $104 million and a $4.45 billion valuation, which represents a 9 percent change in one year. According to the Daily Mail, ‘excellent matchday income and on-pitch performances’ have helped the Reds.

Another club with member ownership is Bayern. The German champions reported an operating income of $102 million; their $4.275 billion valuations represent a 1% change over the previous year.

It’s been a successful season on the field for Pep Guardiola’s Man City, who finished one point ahead of English rivals Liverpool to successfully defend their Premier League title. The city’s operating income off the field was $156 million last year, and its $4.25 billion valuation is a 6% change in a year.

Big-spending PSG has players in their lineup like Kylian Mbappe, Neymar, and Lionel Messi. The French champions, who are owned by Qatar Sports Investments, had an operating loss of $102 million, and their $3.2 billion valuations represent a change of 28% over the past year.

Chelsea, soon to be acquired by a group headed by American billionaire Todd Boehly, had an operating income of $45 million and its $3.1 billion valuation is a -3 percent one-year shift.

The Agnelli family owns Juve, often known as the ‘Old Lady,’ which is now worth $2.45 billion, a 26 percent increase from the previous year. Operating income for the Italian goliaths was $26 million.

Spurs, who finished fourth in the Premier League ahead of rival Arsenal, will participate in the Champions League again the following season. The Forbes valuation of the north London club has increased by 2% over the past year to $2.35 billion. In the 2020–21 season, they generated an operating profit of $127 million.