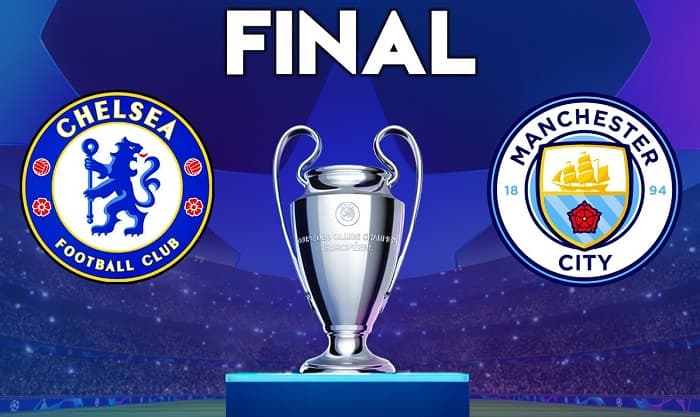 Where to Watch Live Telecast in India? How to Book tickets

Indian Football fans can catch the live telecast on Sony Pictures Networks. Sony Pictures Networks holds the official broadcasting rights of the UEFA Champions League in India. Whereas the final match of UEFA Champions League 2021 will play on 29th May 2021. But in India, it will be Air live on 30th May 2021. The Live Telecast of the Final Match will kick off at 12:30 AM in India on 30th May 2021.

Sony Liv will provide you with the DIgital Live Streaming of UEFA Champions League 2021. To catch the Digital Live Streaming football fans need to have subscriptions to Sony Liv and Access Through Intent. Also, Football fans can catch every live update and live score of the Final match on the official Website of UEFA CHampiosn League 2021. So Football FDnas make sure you catch live telecast and streaming on Time.

South Africa Tour of West Indies 2021, Where to watch in India?