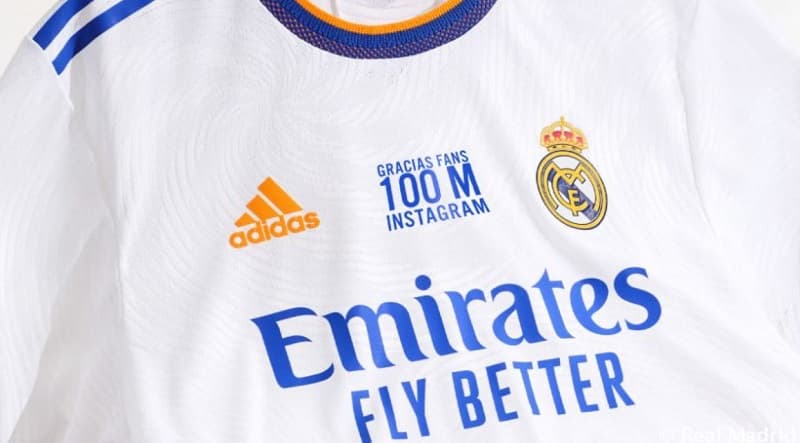 A total of 22 Teams managed to win the title of UEFA Champions League. Real Madrid won 13 Champions League titles while Milan is the second most successful team with 7 Titles.

Who is the Most successful club?