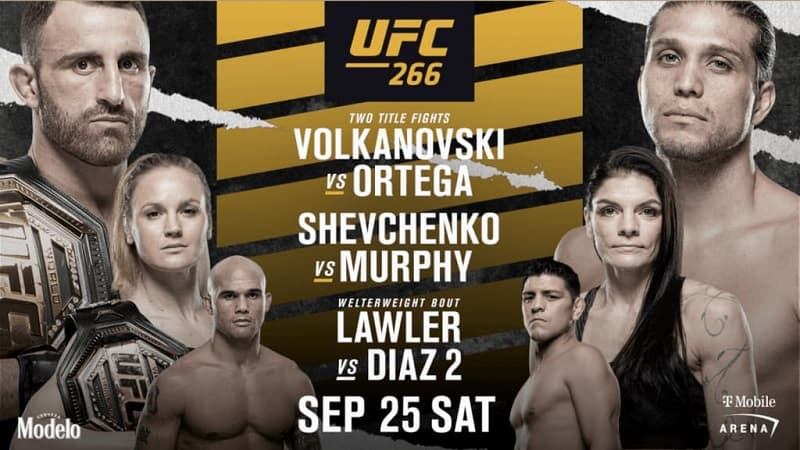 UFC 266 is an upcoming mixed martial arts event taking place this September 25, 2021. The tournament will be taking place at the T-Mobile Arema, Paradise, Nevada, United States. Check UFC 266 Date, Location, Card, Start Time, And Everything You Need To Know.

It is going to be a fight between Volkanovski vs Ortega which is a mixed martial arts event. The event is all set to roll out this September 2021. The organizers have announced in a total of 5 bouts where the events are rolling out with the matches.

The bouts for the UFC 266 are out now and the fights are all set to kickstart this September 2021. Here are the details about the announced bouts for the season.

The fight under the promotion of Ultimate Fighting Championship (UFC) will be taking place on September 25, 2021.

The rings are all set at the T-Mobile Arena and the city for the fight will be Paradise, Nevada, United States.

Note: Tickets or the fight will be mobile delivery only.

You can now book the tickets for the fight from the official website of UFC. 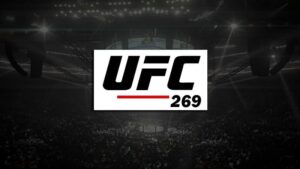 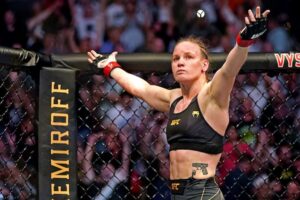 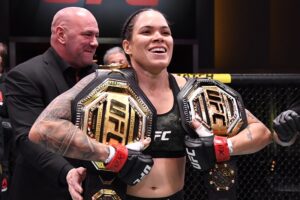 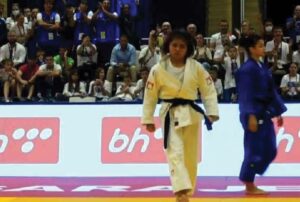 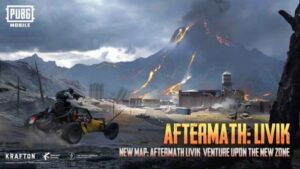 How to Download PUBG Mobile 1.8 update APK for Android and IOS devices