Football video games are big business and have been since the very earliest days of home computers. 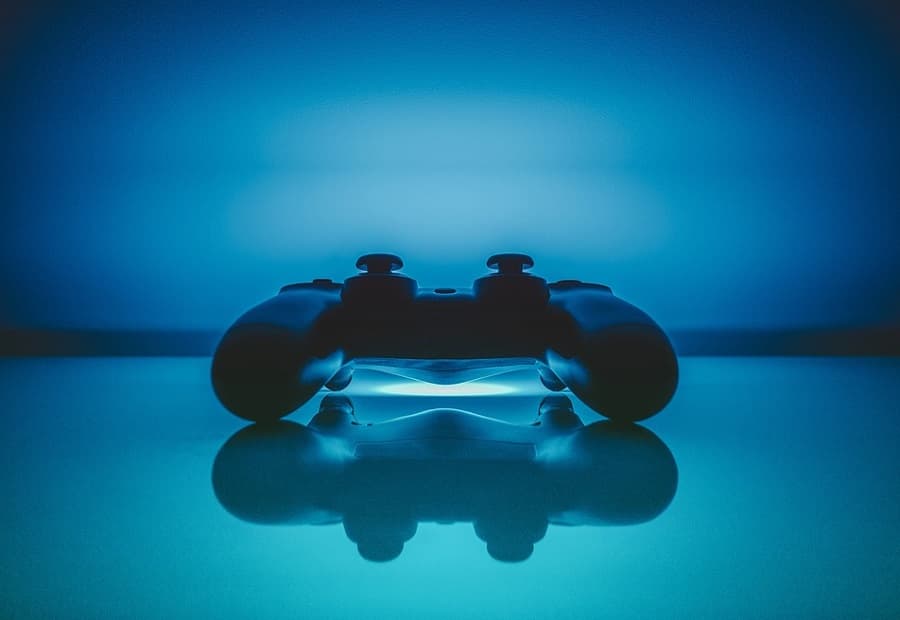 This year, significant changes are taking place in how the biggest titles are delivered to us, following trends seen across gaming in recent years. One of the big players, Konami, is set to drop their latest game online only, according to Polygon. A new developer is also moving into the industry, adding variety we’ve not seen for many years. Not only that, FIFA 22 will be released this autumn, the 30th in the game series stretching back to 1993. Since 1995 it has had a yearly release, updating kits and player transfers each time and tweaking gameplay options.

Football video games have been popular since the early eighties. Kevin Toms’ Football Manager was one of the first to achieve widespread acclaim, whilst the likes of Emlyn Hughes International Soccer brought the action to joysticks across the world. Since then, thousands of games have come and gone, from bizarre offerings such as I Play 3D Soccer and classic titles such as Sensible Soccer. With the onset of mobile technology, the way we experience games has changed, with many either web-based or downloaded directly.

Many genres have adapted football for their ends too, a classic example being the Foxy Bingo title Top Strike Championship, using football imagery for online slots. Cristiano Ronaldo’s Kick’n’Run is another example of a game taking a popular brand or football image and applying it to a different game genre. Even popular titles, such as the modern-day Football Manager, have mobile lite versions. How we digest games has changed, and in some instances, even integrates with the latest football news in the form of a live feed. Today, far more developers can market games based on football.

Very few have tried to enter that main market, that of the match action. FIFA and PES have dominated the landscape, but 2021 could be the year in which everything changes. That is because the online model used by the iGaming industry is coming to your console with the release of UFL.

Konami and EA Sports have had it their own way for many years, with few ever looking likely to break their dominance, but Strikerz Inc is going to give it a go. They announced their game has been in development for five years now and will use the Unreal Engine, the same mechanism Konami uses for their change of direction, eFootball.

“We are football fans and passionate gamers — we have been playing football video games for years and we know exactly what people want to see in a football simulator,” said CEO Eugene Nashilov in a press release. “We want to reinvent football video gaming from the ground up, offering players around the world a revolutionary, exciting, and fair-to-play experience. We can’t wait to share more about the game.”

Will it succeed? Only time will tell, but they’ve already partnered with Premier League side West Ham United. Licensing has been a big problem in recent years, with FIFA having held a dominant market position, allowing them to throttle Konami slowly. Recently, the latter has secured some big names, such as Barcelona, and the licensing quality will dictate how successful the new game is. Sadly, actual quality is not the main issue; otherwise, FIFA may have struggled to become as popular as it is.

Football games have evolved over the years; we digest them on our phones and tablets, consoles, and PCs. We manage teams; we spin online slots and we build stadiums. We collect cards to arrange into different formations, and we play football matches against people worldwide. Strikerz Inc hopes that by this time next year, we also turn to their UFL game to get our fix of realistic match action.