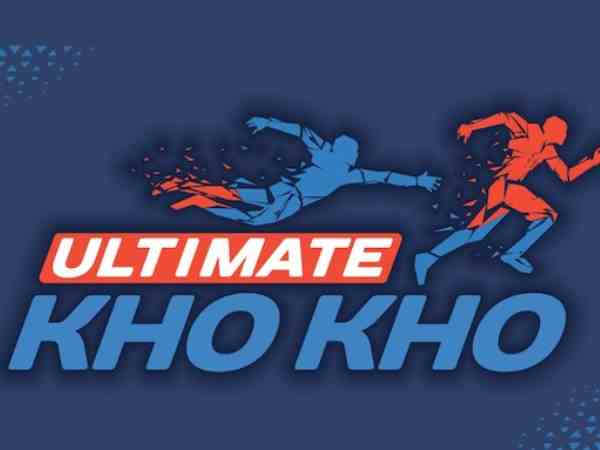 Ultimate Kho Kho 2022: The much anticipated first season of Ultimate Kho Kho will get underway on August 14 in Pune, where six teams will compete in nail-biting action leading up to the championship match on September 4.

Another franchise-based sports league in India is Ultimate Kho Kho, which also happens to be the very first professional Kho-Kho league in the world.

Amit Burman, Chairman of Dabur India, in partnership with the Kho Kho Federation of India is spearheading the league’s promotion efforts (KKFI).

The organizers of this league have the ambitious goal of giving this traditional sport a contemporary spin both in the air and on the ground implementation of this league.

It is anticipated that not only the participants of Kho Kho will find the redesigned format of Ultimate Kho Kho to be an exciting and interesting game, but also sports fans in general and viewers of the game.

Location: The expansive Shree Shiv Chhatrapati Sports Complex in Pune will serve as the setting for all of the matches that are played during the inaugural season of Ultimate Kho Kho.

The inaugural season of competition between the teams will take place over the course of 21 days.

The time and location of all league and knockout stage matches will be disclosed in the near future.

Both the teams and the owners:

There will be six different teams competing in the first season.

The first edition of the Ultimate Kho Kho will follow the following format: throughout the league stage, a total of 34 matches will be played between the competing teams.

Each day will consist of two matches being played. The knockout rounds will be contested in an exciting playoff format that will consist of matches to determine qualifiers and eliminations. On each day of the tournament, the live broadcast will start at 7:00 pm (IST) and run until 10:00 pm (IST).

The competition will be shown on Sony Sports Network and may also be viewed live online.

The live broadcast of Ultimate Kho Kho will be available in the languages of Hindi (on SonyTEN 3), English (on SonyTEN 1), Tamil, and Telugu (SonyTEN 4). The league will be broadcast in real-time on SonyLIV, which can be accessed here.