United Rugby Championship 2021-22 TV Rights in the USA and where to Watch Live Stream? 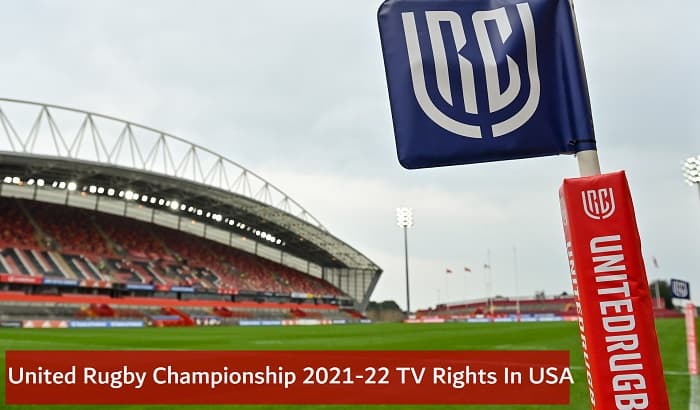 United Rugby Championship is currently rolling out the new season of the league. It is the 35th season of the championship. The matches will continue to roll out with the fixtures from Sept 17, 2021, Check Complete Schedule. The matches will be streaming live on the official streaming partners of the league. So check here United Rugby Championship 2021-22 TV Rights The USA and Where to Watch Live Stream?

United Rugby Championship fixtures will be rolling out on the official broadcasting partners of the league. The live coverage for the league is sold to BT Sport in the United Kingdom. The fans of the game will be streaming the matches live on BT Sport in the UK.

You can also buy the Monthly Pass which is for £25 monthly. After subscribing to BT Sport you can enjoy the streaming of the league on any platform that is mobile, smart TVs, laptops, tablets, etc.

Rugby fans can enjoy the streaming of the matches on NBC’s Peacock TV in the United States. The rights for league streaming are with the channel in the US. You will have to subscribe to the channel for just $4.99 per month however the registration can be canceled at any point in time.

Fans of the game from Canada can enjoy the streaming of the matches on the popular channel Sportsnet. The channel is available for streaming on various DTH service providers. However, if you log in to the channel using a digital platform the cost for the league is $19.99 per month. Where to Watch Rugby Live Stream Anywhere from the world.