Real Madrid will be looking to move to the top of the La Liga table when they resume their campaign away to Real Valladolid on Friday night. Los Blancos are currently second in the division, two points behind the leaders Barcelona, while Real Valladolid occupy 12th position, having picked up 17 points from their opening 14 matches of the season.

Real Valladolid secured a return to La Liga by finishing second in the Segunda Division last season, and there have been plenty of positives in the opening months of the 2022-23 campaign. Indeed, a record of five wins, two draws and seven defeats from 14 matches has brought them 17 points, which is enough for 12th position in the table, just two points behind 10th-placed Valencia.

The White and Violets are six points clear of the relegation zone, while they will enter this match off the back of a win, having beaten Arenas Getxo 5-1 in the Copa del Rey on December 21. Real Valladolid were last in league action on November 8, suffering a 3-0 loss to Athletic Bilbao, but they have won three of their last five in Spain’s top flight, with the three successes coming at home.

This has the potential to be a very tricky match for Real Madrid, and it is difficult to know what to expect from Ancelotti’s side in their first match after the World Cup. Los Blancos will know that they cannot afford to let Barcelona pull clear, though, and we are expecting the visitors to navigate their way to a vital win here.

Real Valladolid will be without the services of Jawad El Yamiq, who picked up a hamstring problem while representing Morocco at the 2022 World Cup.

Kenedy is also a doubt with a groin problem, but the home side are otherwise in good shape heading into the encounter with the Spanish and European champions.

Shon Weissman is expected to lead the line for Real Valladolid, with Roque Mesa and Ivan Sanchez potentially featuring in the wide positions.

Meanwhile, there should be another start for 18-year-old Ivan Fresneda, who is currently being linked with a move away from the club due to his impressive form.

As for Real Madrid, Luka Modric, Aurelien Tchouameni and Eduardo Camavinga are all expected to be on the bench, as they have had minimum preparation following their involvement in the World Cup.

Although the last four head-to-head meetings between Real Valladolid and Real Madrid have gone under 2.5 total goals, we expect the opposite to happen on Friday.

With three wins and there losses in the last six games in La Liga before the World Cup break, Real Valladolid has been inconsistent. That being said, the team has done very well so far overall since they are in the 12th spot in the standings with 17 points from 14 games, which is a great place for them as a newly-promoted team.

Valladolid vs Real Madrid Who Will Win

Real Madrid, Will win the match 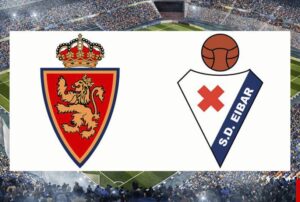 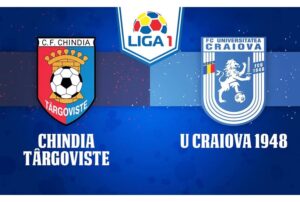 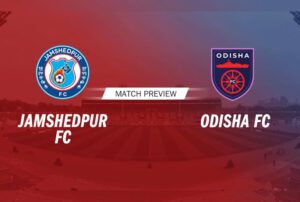 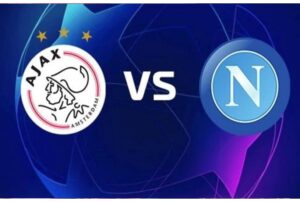 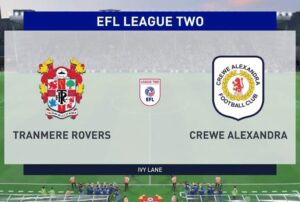 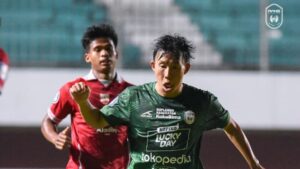