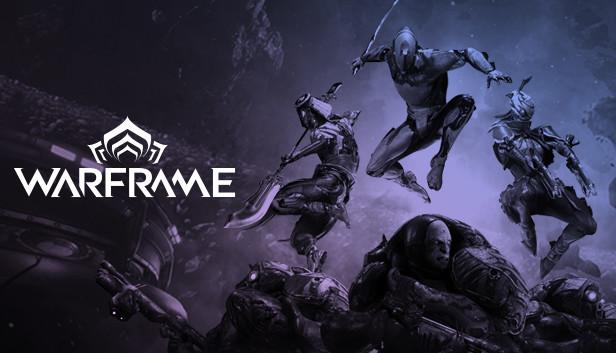 Warframe wiki, characters. Warframe can be described as a cooperative free-to-play action game set. The game is set in the evolving science-fiction world.

Players get the chance to have control over enhanced exo-suits. It is called Warframes. A player can engage in multiple missions. Players can play either alone, or along with 2 to 4 players co-op scenarios.

Players make use of guns blazing. If they want, they can also use melee weapons. It includes swords and hammers as weapons.

Weapons, if required, can be purchased from the digital store. Players can use game currency or currency named, “Platinum”.

Platinum needs to be purchased using real money. Players may also go for Blueprints. It will help users for crafting weapons and gear.

The mission’s players if want can participate in involving: Sabotage, Assassination, and Exterminate are just a few, to name.

About the Characters of Warframe:

Many characters are there in the WARFRAME universe. Players need to encounter them across their journey in the Solar System.

Each character plays a critical role in developing the story and history of the Orokin Empire. The characters are mentioned as Non-Player Characters (NPC). Players will encounter characters triggered by a timer, event, or character action.

The characters are divided into 4 categories: