Washington National vs Philadelphia Phillies -prediction, odds, and other details 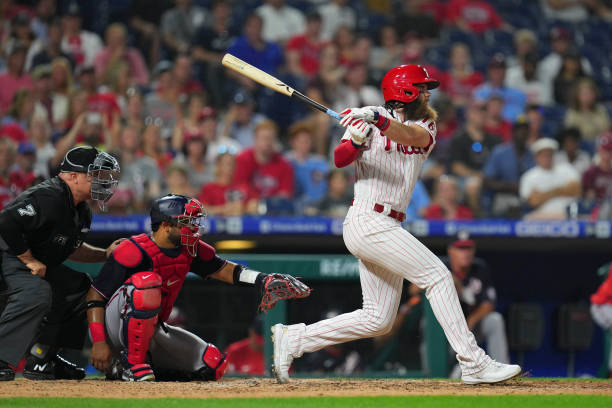 Washington National vs Philadelphia Phillies -prediction, odds, and other details

The four-game battle is currently being dominated by Philadelphia but Washington Nationals have a chance to level the game in the next 2 matches. The Third game is going to start it’s a good time to know the odds between Washington nationals and Philadelphia

ODDS in the third game

Washington Nationals have odds in positive while Philadelphia is negative despite winning the last two games.

He last pitched on July 27, while on the bereavement list as he missed his scheduled start Tuesday. He has allowed a .743 OPS overall and a slightly worse .780 OPS.

Where does Bradley Beal stand on NBA player rankings?