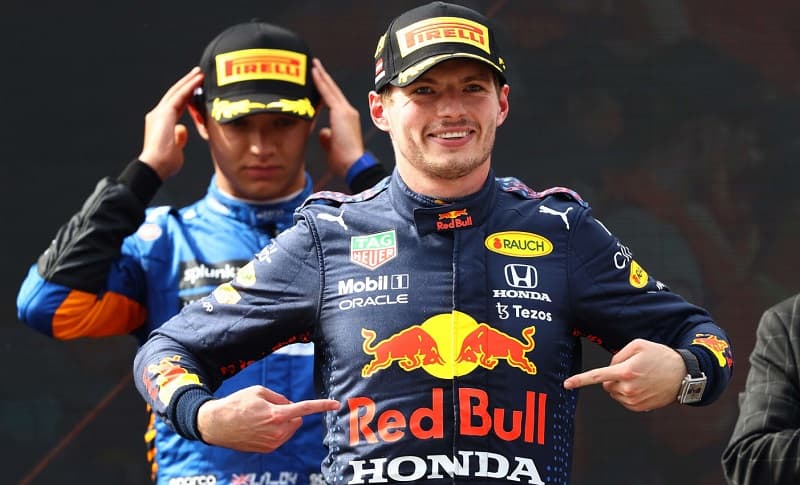 Max Verstappen is a popular racing driver and a 2021 Formula One World Champion. He is a part of the Red Bull Racing team where he is a recent champion for the tournament. So check here What is Max Verstappen Contract and Deals?

Verstappen becomes the youngest racing driver who competed in Formula One at the age of 17 years old. There are in total of 20 wins in the bag of the player with a total of 60 podiums.

Max is a Dutch racing driver where he has a car number of 33 and there is a total of 141 entries. The career points for the Max are 1557.5 with the pole positions of 13 and the fastest laps for the player is 16.

Check out more details about the Max Verstappen Contract Period and deal with Red Bull information here on this page. Also, check Max Verstappen Car Collection List and Its Price.

The player has a contract with Red Bull Racing. He is a Formula One championship winner for 2021 where the contract for the player extends till 2023.

He has been a part of the current squad for a long time. The driver also expresses his want to be a part of the team for the next 10 to 15 years.

The current contract of the driver has been extended with the team till 2023.

The company and Max’s manager will be sitting in a meeting while they will be discussing the details about the Max Verstappen deal with the team.

While speaking to one of the leading portals the player expresses how he is attached to the Red Bull.

Diego Simeone Contract Periods with Atletico Madrid, What is his Net Worth?