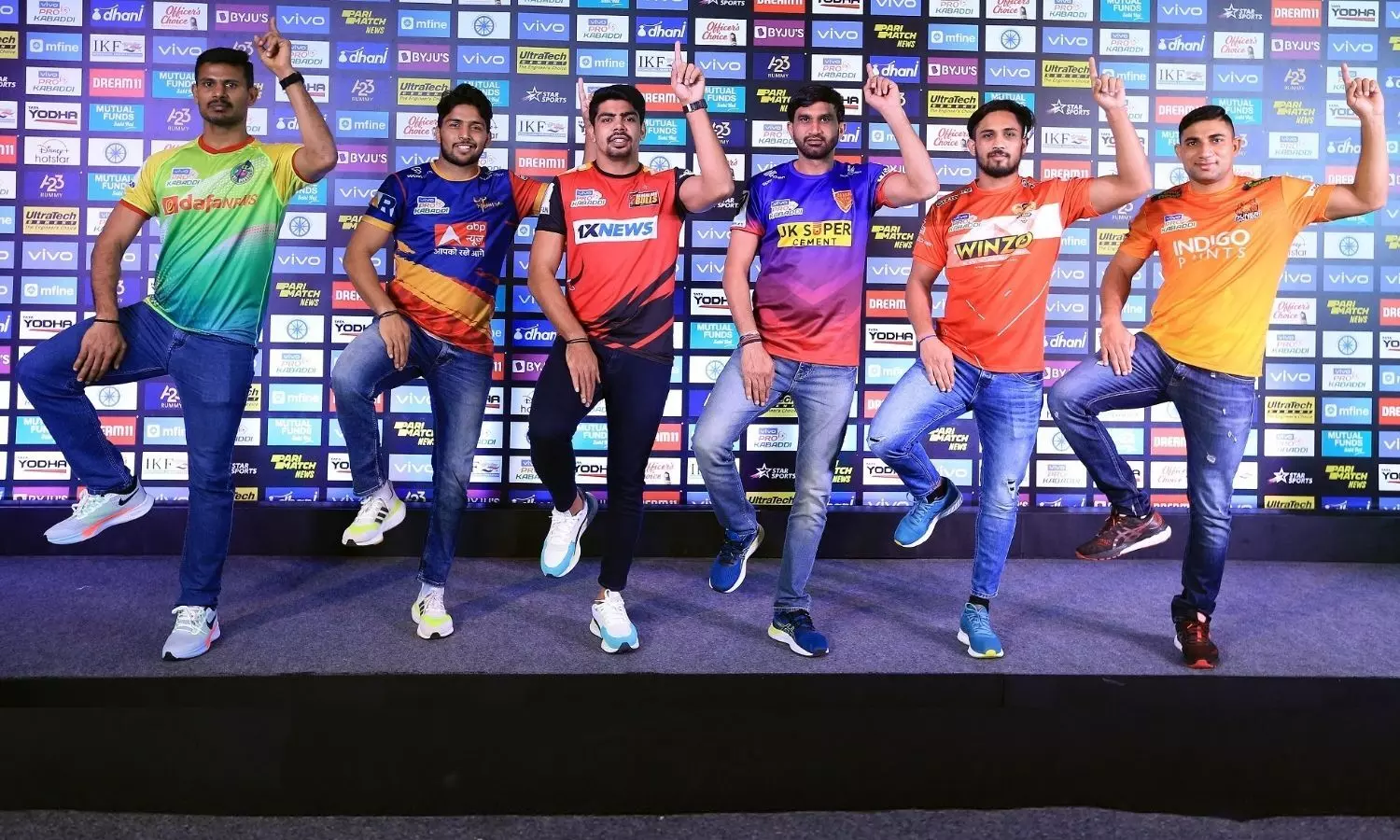 What’s New with NYP in the Pro Kabaddi League Auction 2022? The new season of the VIVO Pro Kabaddi League, which has been talked about a lot recently, will start soon. The apex kabaddi franchise contest will begin on August 5 and 6 with a big auction. But before that, there is a popular term in the kabaddi world: “NYP in Pro Kabaddi.” In the PKL Auction, there are many different kinds of players. One group is made up of athletes who are between the ages of 18 and 22. This group is for players who have never played in the PKL before.

Pro Kabaddi League and the NYP

Top Raiders In Each PKL Season and Ranking the Top 10…

The New Young Players (NYP) consists of athletes from the Future Kabaddi Heroes, which is Mashal Sports’ main program (FKH). It is a stage where coaches from different countries look for young talent all over the world. The platform was made so that the best young players in the world could be found and given a chance to show off their fantastic kabaddi skills in the glamorous Pro Kabaddi League.

The NYP comprises players who haven’t won a cap yet but have shown their skills at the domestic and junior levels. Before the auction, the teams that will be bidding are only allowed to keep six of the New Young Players.

There have been some big names in the PKL over the years, but as of late, the focus has been heavily on the young players. However, during the 2021-22 season, some young, hard-hitting players made a big difference in the whole tournament.

As the world’s attention keeps shifting to young players, the FKH program is doing the rising stars a world of good by giving them a chance to play on the biggest stage of all. In terms of NYP’s success, names like Nitesh Kumar, Naveen Kumar, Surender Singh, and Sachin Tanwar have been making a lot of noise.

He plays two roles at once: Glenn Mcgrath says that Hardik Pandya is a “luxury” after his incredible comeback.