Why Umar Akmal leaves Pakistan to play cricket in California 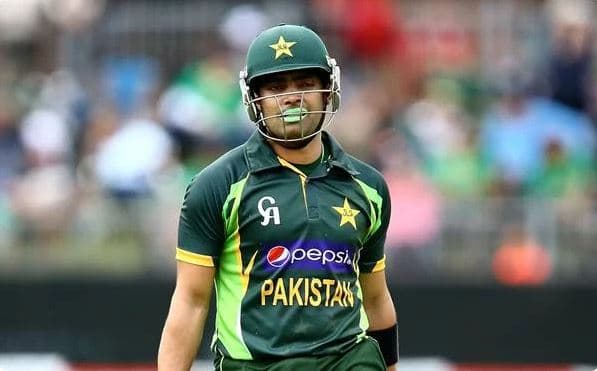 Umar Akmal is a Pakistani cricket player who plays at the position of the batsman and an occasional wicket-keeper. He is a right-hand batsman and right-arm-off spin bowler. Pakistan Cricket Board had banned him for 18 months as the player didn’t disclose offers related to the spot-fixing. Check Why Umar Akmal Leaves Pakistan To Play Cricket In California.

Recently the player has left the country and will be landing in California, United States to play a league. Recently he completes the ban period imposed on him for the anti-corruption code. And the player is all set for his upcoming league.

One of the leading sports news portals reports that the player has signed a short-term contract with Northern Cricket California Association. There is also news that the player is in a plan to be a part of the association for a longer time.

He has a score of 0, 14, 7, 16, and 29 for Central Punjab Second XI in the PCB cricket associations. There is no news yet if the player will be returning soon. To play one of the popular leagues Quaid-E-Azam this October.

Why Umar Akmal Leaves Pakistan To Play Cricket In California

Pakistan will be hosting the popular league Quaid-E-Azam Trophy this season on October 20, 2021. The organizers or the player has yet confirmed if he is going to be a part of the domestic league this season.

He is currently not a part of the World Cup T20 2021 which is starting this October 17, 2021. the suspension of the player took place just before a few hours when Quetta Gladiators vs Islamabad was set to play their opening match.

PCB suspended him under Article 2.4.4 of its Anti-Corruption Code. Akmal’s brother Kamran Akmal is also a popular cricket who played for the national Pakistan team.

His cousin is a current captain of the team whose name is Babar Azam.

For more latest updates about the Sports World Stay tuned with us..!!

How To Watch ICC T20 World Cup 2021 Live On Star Suvarna in the Kannada Language?