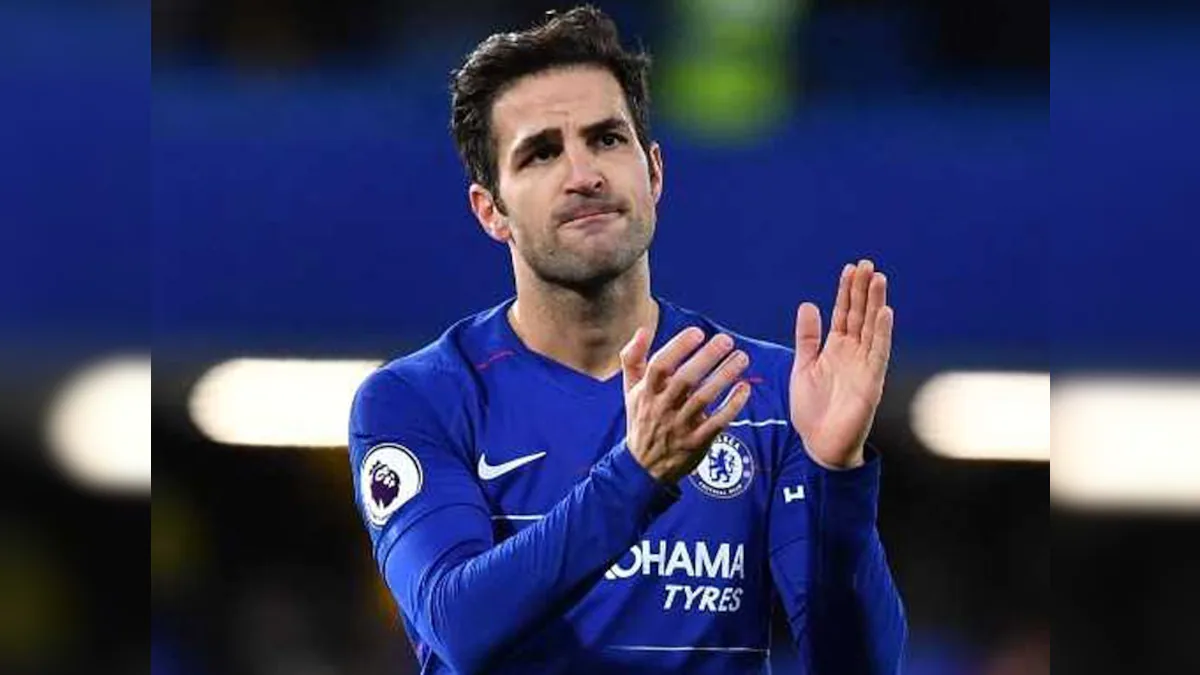 World Cup Winner Cesc Fabregas Joins Serie B Side Como: The midfielder Cesc Fabregas won the World Cup in 2010. He is set to play for Como in the Italian second division next season. Serie B made this announcement on its official website on Monday.

Fàbregas, who won the World Cup with Spain, was unveiled as a Como player after signing a two-year contract.

The deal takes the 35-year-old from Ligue 1 side Monaco. The fact that he is out of contract is yet to be announced by his previous club. But his name appears in the list of Serie B’s new certified contracts.

Fabregas had played for Arsenal, Barcelona, and Chelsea previously. He experienced a frustrating season last year. He did not play for Monaco’s first team after September.

The small club finished at 13th position in its first season back in Serie B’s last campaign. The club is based on the shores of the picturesque Lake Como. It last played a match in Italy’s top flight almost 20 years ago.

More than 100 fans waited to welcome Fàbregas. He posed for selfies and signed autographs outside the Stadio Giuseppe Sinigaglia.

“I come here with the same ambition as always: I want to play, I want to win and take Como to Serie A,” Fàbregas revealed. “I still have a lot to do in soccer, I have a lot of ambition.”

The 35-year-old midfielder was acquired on a free transfer. His contract with Monaco already expired in June. He had won trophies while he played for Arsenal, Barcelona, and Chelsea.

“There were many reasons,” he made a statement. “It was the first time my contract had run out, I wanted an experience which could excite and motivate me, Como has a long-term project, and it was exactly what I wanted, but the credit goes to Dennis Wise who made me take this opportunity.”

“I want to bring Como back to where the club deserves to be, in Serie A,” Fabregas interacted in a press conference.

“I was not chasing money. I was looking for a project that I was enthusiastic about,” he clarified.

He stressed the fact that he was committing himself to the “long term” beyond his two-year contract. He said that he was thinking of becoming a shareholder in the club. The club is managed by former Chelsea and England midfielder Dennis Wise.

“On an individual level, it is ending badly, that is for sure. Every professional wants to play and feel important,” the Spaniard gave his statement to AFP in May. He claimed to have experienced the “worst” season in his entire career.

“I still want to play. I do not want to end like this. The year has been too bad to end like this. I want to have fun, and end with good feelings,” he added to his remarks. He concluded by saying he wanted to join a club where he “will play, where people believe in me”.

Como is set to begin their season on Saturday away to Serie A side Spezia in the Italian Cup.

Read More: Top 10 Players With The Most Assists of All Time