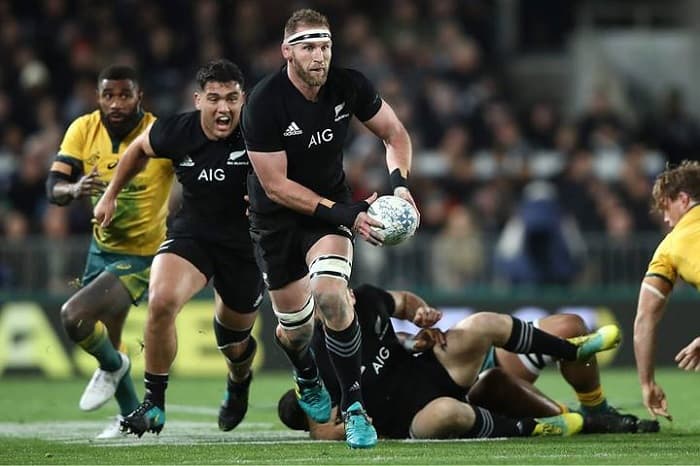 The World Rugby Rankings are determined which international side where the best is ranked in the world on the list. The most successful team gets ranked on position of the World ranking. The team with the highest wins is in the top position of the rankings.

The team on position one in New Zealand with 91.83 points. The other team is in position two on the points table in South Africa. The position three is handed by Australia where England is on position of 4.

The team in the 5th position is Ireland and position 6 is held by France. Here are the details about the top 30 rankings of the team here on this page.

The World Rugby Rankings work on the system of points exchange system. There are two teams that exchange points following a game against each other. In short, points will be reduced from the losing team’s total with the same amount the winning team’s points are increased.

The points ratings are from 0-100 for the teams.