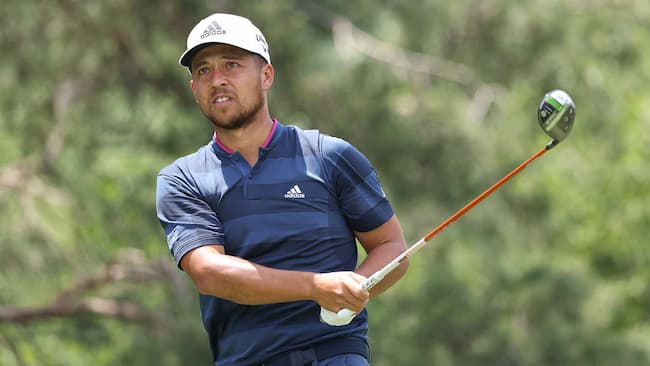 Xander Schauffele is an American golfer who mostly plays on the PGA Tour and the European Tour. Xander was in 3rd place in the PGA Money Tour 2021. The California State Amateur Champion of 2014, he turned professional in 2015. He made his debut as a member of the PGA Tour in 2017. Check Xander Schauffele Net Worth.

Schauffele was born on October 25, 1993, in San Diego, California. His real name is actually Alexander Victor Schauffele and was born to a German/French immigrant father and a Taiwanese immigrant mother.

Johann Hoffman, who played for the Austria national football team, and Richard Schauffele, who played for VFB Stuttgart. Richard also earned numerous titles in the javelin, discus, and shot-put.

Schauffele won Olympic gold at the men’s individual golf event in Japan in 2021. He is the first American to win an Olympic Gold in golf since 1900.

Check out information on his Net Worth and the various brands associated with him.

Some of the major sports brands, including Adidas, Callaway, AON, and Hyland, endorse him and might pay some hefty amount alongside PR packages.

Eddie Hearn Net Worth, Height, Wife All You Need To Know