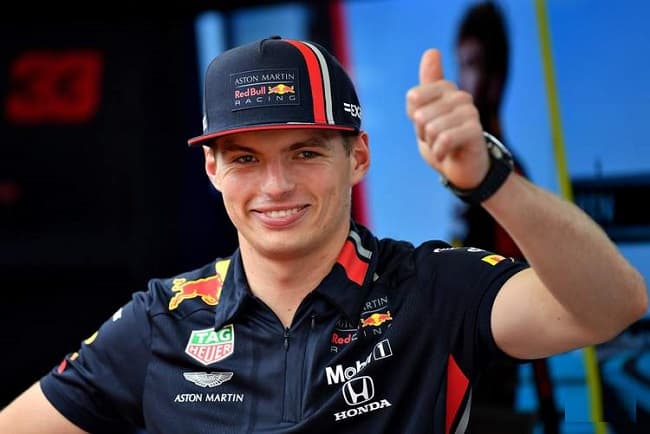 The 2022 Formula One season was a year of significant change on many fronts. The Silver Arrows’ own demise and Red Bull Racing’s drive put an end to the constructor Mercedes’ eight-year reign of absolute dominance.

Even though they bounced back with rather excellent performances in the later portions of the calendar, early problems with porpoising put the German racing team behind by a couple of races and prevented them from ever recovering effectively. However, more significantly, it resulted in Lewis Hamilton’s first season without a victory, which is more revealing.

And for the second consecutive year, Max Verstappen of Red Bull was in charge as he set several records on his way to winning his second world championship.

Verstappen completely dominated the competition with his record-setting 15 race victories, surpassing legends like Michael Schumacher and Sebastian Vettel despite entering the season off of an extremely contentious final-day triumph over record champion Hamilton the year previous (13 wins in a season).

The first race of the season for both Red Bull drivers, Max Verstappen and teammate Sergio Perez, ended with a “did not finish” result. Ferrari, a longtime racing superpower, took first and second place with drivers Charles Leclerc and Carlos Sainz Junior.

George Russell, a colleague who just joined Mercedes, finished second and contributed early points for Mercedes. Hamilton finished third in the season-opening race behind the Ferraris.

But the Dutchman responded almost immediately, romping to his first of fifteen victories in the year’s second race in Saudi Arabia, a country in the Middle East.

Verstappen was furious once more in Australia when he was forced to withdraw from the Melbourne Grand Prix and saw Leclerc claim yet another victory. This time, Perez did better, finishing ahead of Russell in his Mercedes to take second place.

But Verstappen’s dominance also came to an end with the arrival of the Emiliano Romagna Grand Prix. The 25-year-old won three races in a row, starting with the Autodromo Enzo e Dino Ferrari championship before winning in Miami and Catalunya.

Verstappen was establishing his dominance behind the wheel of his potent RB18 while Hamilton was being scrutinized by the FIA for wearing jewelry.