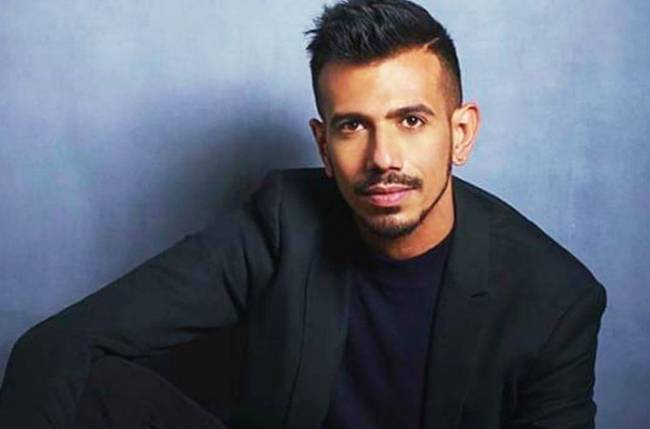 Chahal is the first Indian who takes up 6 wickets haul in the T20I history and is also a second player. Chahal is a bowler in the cricket game and is one of the best players of team India. Check out more details about the Yuzvendra Chahal net worth, IPL salary and other details here on this page.

Chahal makes the start of his career with the Mumbai Indian in 2011. He plays only one match across three seasons which is opposite to Kolkata Knight Riders.

In 2018 IPL teams Royal Challengers Banglore brings him in IPL Auction. Later he went on to play under Team India and represent the country on international levels. He also has a commendable bowling pattern.

Apart from Cricket, he is also a chess player who represent Indian in Chess at a youth level. He took part in the World Youth Chess championship.

Unfortunately, the player ends up his career in chess as it becomes difficult for him to find a sponsor. World Chess Federation lists him on their official website.

The net worth of the player is Rs. 30 crores in Indian rupees. The IPL salary of the players is Rs. 6 crores.

Royal Challengers Bangalore bought the player where his salary for IPL is six crores in Indian rupees.

There are various endorsements on his name from various brands. A few to name the brands are Playing11, Clove Dental, Nike, Acuvue,

Chahal owns a luxury house at Gurugram where his parents reside. The player stays there with his parents when he is on tour.

The data about the cars which the players own is pending.

Chahal is one of the demoted players by the BCCI in the central contract released recently. The player is demoted to Grade C despite the player is playing the matches in the limited-overs format.

He is one of the best players of the teams where he was earlier in the Grade B category of the BCCI.

As per the latest central contracts release by the BCCI the player goes into Grade C. There are also other players from teams who are demoted. A few to name them are the Kuldeep Yadav, Bhuveshwar Kumar, Kedar Jadhav.

As per the list, the Grade C salary is Rs. 1 crore as per Indian rupees.

Chahal got married in 2020 to an amazing choreographer. He ties a knot with choreographer Dhanashree Verma soon after the engagement.

He is a popular cricketer whereas Dhanashree is a choreographer. She also posts her dancing videos on the Instagram social media handle. Apart from this Chahal and Dhahnshree often post their reels on Instagram.

ISL 2021-22: Odisha FC New Coach, Transfer News, Players and Its position, Owner, and all you need to know