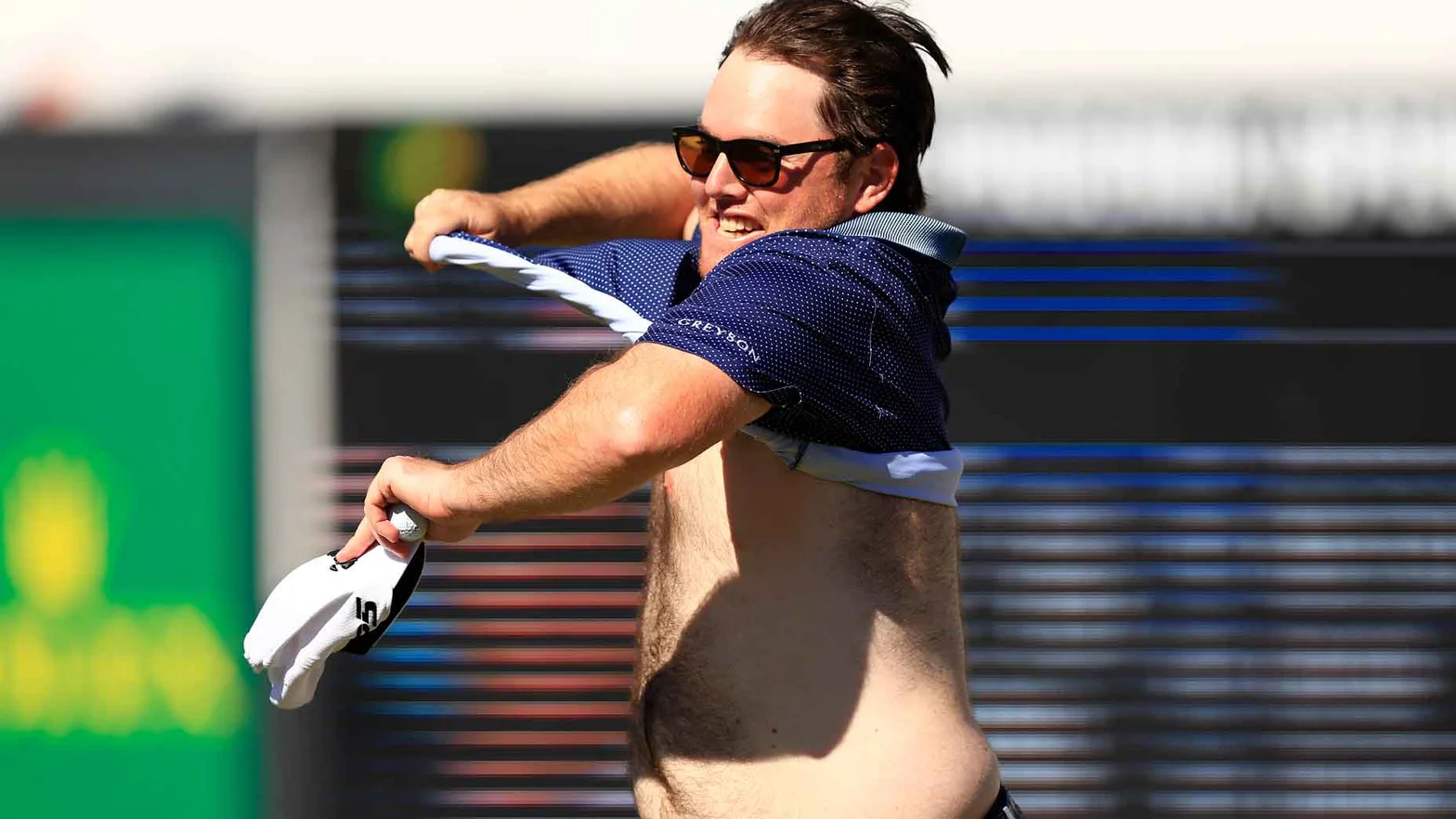 10 surprising players who lost their PGA Tour cards on Sunday: Two previous winners of the Masters. A previous winner of the PGA Championship. A former number one in the world A winner of the silver medal at the Olympics. And a shining example of one of the craziest moments in the history of golf (or possibly any year).

The Wyndham Championship, which took place this week, was the final event of the regular season for the PGA Tour. Because of this, it was also the final opportunity for players to secure their Tour cards for the following year during the regular season.

The top 125 players in the FedEx Cup competition over the course of the season both advance to the playoffs the next week and secure playing privileges, while the players who don’t make the cut begin to look into other opportunities for the 2022-2023 season.

For example, Harris English ended 186th in the standings but is in fantastic shape for the upcoming season because of the victories he earned in the previous year. Some people don’t have it as easy as others, so they have to put in more effort.

For a select few, gaining access to a career money list exemption will be the action that presents the least amount of difficulty.

Those who finished 126th to 200th in the FedEx Cup standings are qualified for the Korn Ferry Tour Finals, which is a three-tournament series that combines that group of 75 with the top 75 from this year’s Korn Ferry Tour regular-season points list. At the conclusion of that series, 25 PGA Tour cards will be given out to the players who finished in the top 25 positions in that series. Others will be required to compete.

Therefore, for certain people, such as the ones listed below, there is still a chance that they might all become regular PGA Tour cardholders in a relatively short amount of time. The following ten players have had their full status reduced, at least for the time being.

There were ten players who kicked off the PGA Tour on Sunday.

Rory McIlroy makes it clear that he doesn’t think LIV…

Matt Wallace finished in 126th place; prior to Joohyung Kim’s victory on Sunday, he was in 125th place. Already, he has posted an announcement about his participation in the Korn Ferry Tour Finals on his Instagram account.

Danny Willett (130th) — The exemption that was granted to the Englishman for winning the Masters in 2016 has already expired. That victory was the only one of his that was recognized by the PGA Tour; however, he has won seven times on the tour that is now known as the DP World Tour, including three times after his victory at Augusta National.

The 136th spot goes to Harry Higgs. This season, Higgs finished in the top 25 three times but missed 17 cuts. However, he will be remembered for all time for his par on the 16th hole during the final round of the Waste Management Open. After making the par, he celebrated with the spectators in the arena-like gallery by taking off his shirt. This moment will live on in infamy.

Zach Johnson (140th) — The upcoming captain of the United States Ryder Cup team, current champion of the Master’s tournament, and winner of the Open Championship is eligible for an exemption as the 14th all-time money winner. During this season, he had four finishes inside the top 25.

The 141st spot goes to Rory Sabbatini. The Olympic silver medalist was excluded from playing since he had won an all-time record amount of money. This year, in his second tournament, the Shriners Children’s Open, he finished tied for third, but after that, he only had one other finish in the top 25.

The 150th spot goes to Charley Hoffman. After 15 years of competition, Hoffman was one of the select few players who have earned a spot in the FedEx Cup Playoffs. He is exempt from the requirement because he is the 33rd all-time money winner.

Bill Haas (154th) — The player who won the Tour Championship in 2011 used his exemption to being the all-time money winner this season, and he finished in the top 25 twice.

Luke Donald (159th) – The future captain of the European Ryder Cup and a former world No. 1 has used both of the exemptions available to him as an all-time money winner. This year, he participated in 21 tournaments and made the cut in 10 of them.

Brandt Snedeker (171st) — The nine-time winner of the Tour de France is exempt from some events due to his position as the 22nd all-time money winner. This year, he finished in the top 25 twice.

The 190th spot goes to Jimmy Walker. The exemption that he received for winning the PGA Championship in 2016 has expired. During this season, he competed in 14 events and made the cut in six of them.