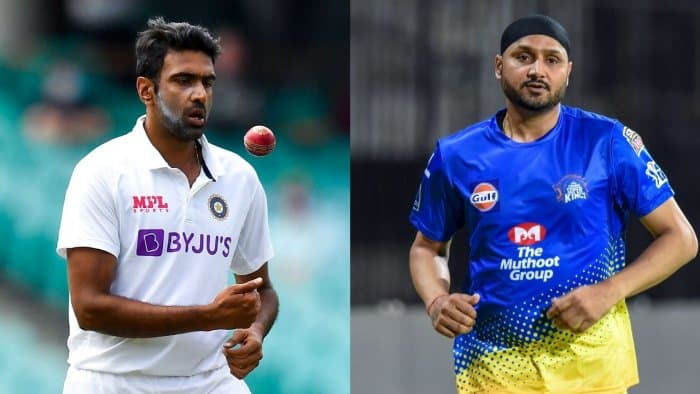 2021 India Vs New Zealand’s first test is played in Kanpur Green Park Stadium, where the result of the match is Draw, this match is surely mesmerizing in the future.

In this first match, many players show their excellent performance this match is played under the leadership of Ajinkya Rahane.

Veteran off-spinner R Ashwin of the Indian team on Monday overtook India’s legendary spin bowler Harbhajan Singh in the matter of taking most Test wickets and now he has reached number three in this list.

At the forefront of this list is former India captain Anil Kumble, who has 619 Test wickets to his name.

At the same time, the second name in this list is that of India’s first World Cup-winning captain Kapil Dev, who has taken 434 Test wickets.

On the last day of the match against New Zealand, Ashwin took the 418th wicket by dismissing Tom Latham.

Ashwin break the record of Harbhajan Singh who took 417 wickets in 103 Tests.

Captain Mahmudullah How much get paid by Minister Group…

As we know in the T20 World cup Ashwin did not have enough chance but in the 2021 India Vs New Zealand series he shows selectors that he is still a legendary spin bowler.

“I want to congratulate Ashwin. Hopefully, he will win many more matches for India. I don’t like comparison. We played the best cricket in different eras against different opponents. I did my best and now Ashwin is doing the same.

When Ashwin was asked about his achievement, he replied,

“Nothing is feeling. This is an achievement that will keep coming, it is good. Ever since Rahul bhai took over, he keeps saying how many wickets you take, how many runs you score in 10 years, you will not remember it. It’s the memories that matter, so I want to move forward with some special memories in the next three-four years.”