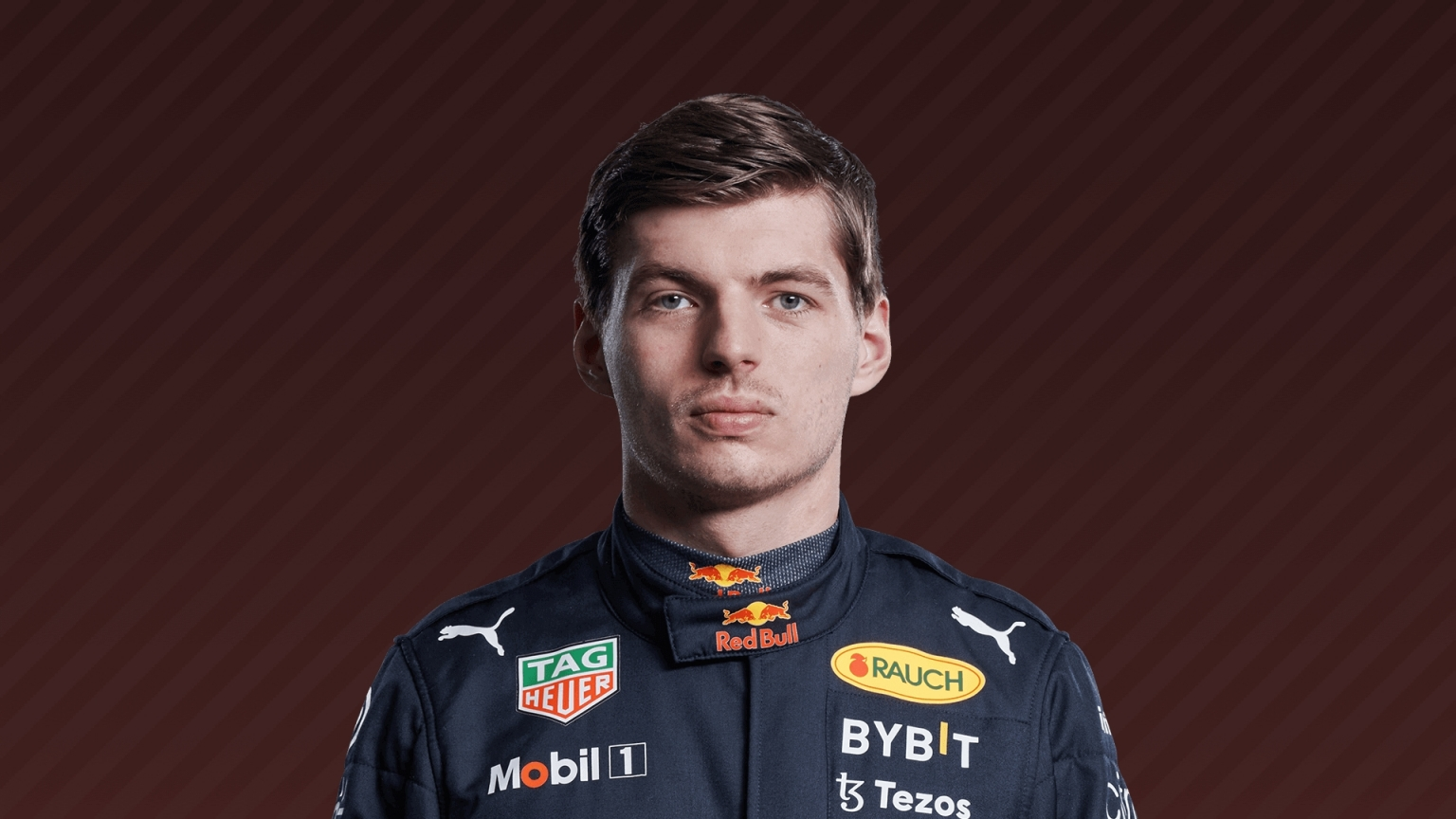 After ‘confusing’ tire degrading concerns in P1, Verstappen claims P2 was better than he thought. At the Red Bull Ring, Max Verstappen of Red Bull got pole position and won the Sprint race, but he was unable to win all three races to complete the hat-trick. But the leader of the championship claimed he was satisfied with the outcome, despite the fact that his troubles throughout the race left him perplexed.

Verstappen in the Race

The race was led by Verstappen, who made three pit stops throughout it: on lap 13, 36, and then during the Lap 58 Virtual Safety Car after Carlos Sainz’s retirement. These stops put an end to the danger provided by Sainz, ensuring that the Dutchman would finish in second place. The Dutchman, on the other hand, was unable to keep up with the speed of eventual winner Charles Leclerc and was overtaken three times by the Monegasque competitor.

“P2 is better than I expected at one point during the race, but after Carlos encountered his issues we had another shot at it – but overall we were just lacking a bit of pace throughout the race and we were just struggling with tyre management,” said Verstappen.

“It’s a bit confusing at the moment… we need to understand a bit better, because normally we are quite okay on that,” said Verstappen of his tire degradation issues.

The driver for Red Bull also said that he was surprised by how challenging his race turned out to be.

“Yes, it was a bit more difficult than I expected it to be. Basically, on any tyre, I was just struggling a lot for pace after a few laps – just a lot of deg – and something I cannot really explain right now, why it was so high, because I think normally, we are quite okay on the tyres. I expected it to be tough today, but I didn’t expect it to be like this. It’s just something we need to analyse, why this happened today.”

Ahead of the third start in comeback story, Tiger eschews new, pre-major normal