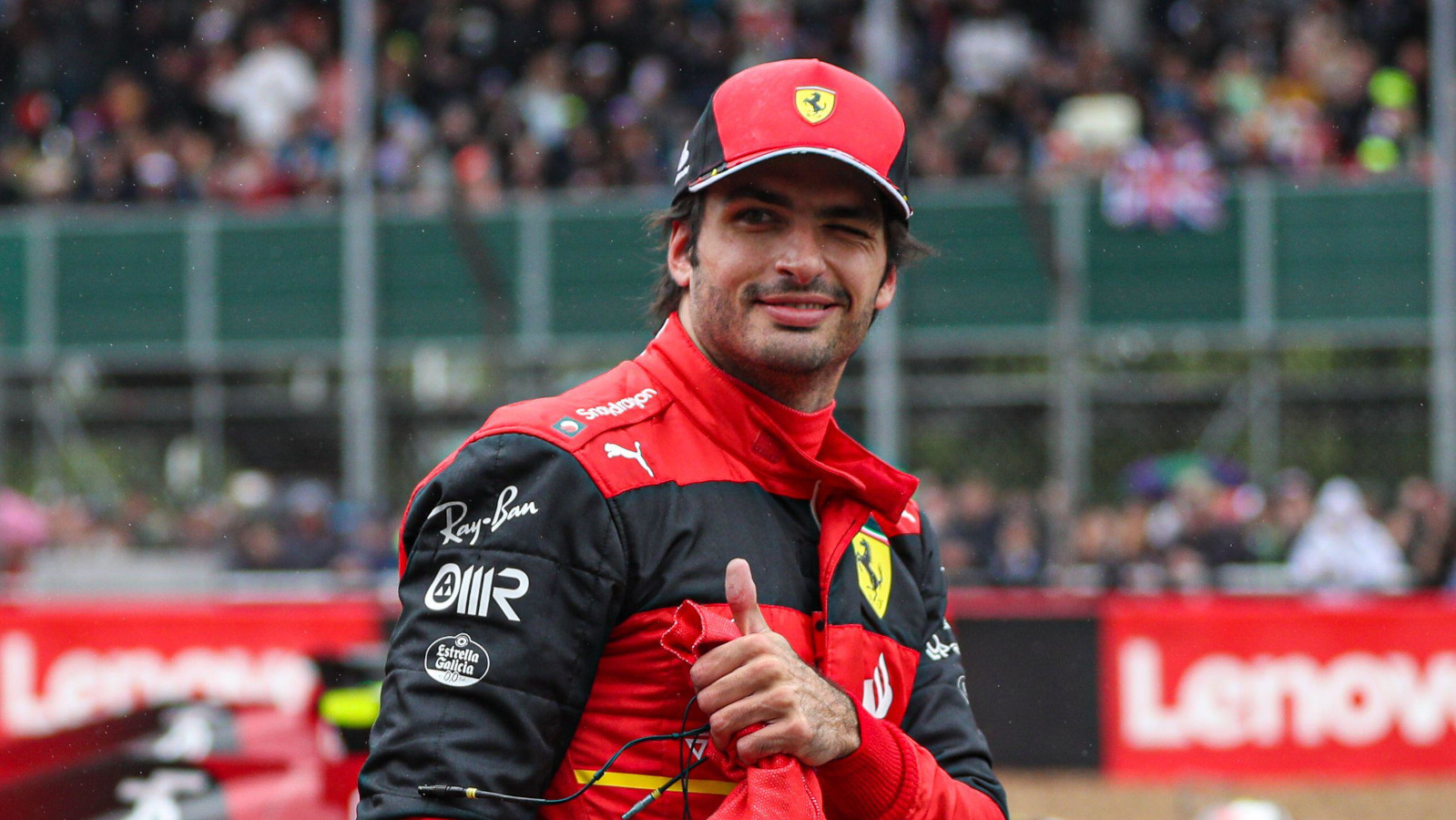 “It’s the story of my season,” Sainz laments as a “easy 1-2” at the Red Bull Ring goes up in smoke. Carlos Sainz left the Austrian Grand Prix in a dramatic way. He pulled off at Turn 4 with flames shooting out of the side of his F1-75. The Silverstone winner was angry that an “easy one-two” had gone up in smoke. On Sunday at the Red Bull Ring, Sainz didn’t seem as fast as his teammate Charles Leclerc, who won the race. However, he was getting ready to pass Max Verstappen’s Red Bull for P2 when smoke started coming out of the back of his Ferrari on Lap 56 of 71.

Sainz had to park at the end of Turn 4. The steep slope made it hard for the Spaniard to get out of the car, which he explained when he got back to the paddock. “Yes, it was a very tricky situation because I wanted to jump out, but the car was rolling backwards and I didn’t want the car to roll back forever and I knew I was catching a bit of fire and I was waiting for the marshals to come. They never came until quite late, so it was a bit of a moment, but nothing happened.”

Sainz was left to think about how Ferrari had lost a “very big result” in Austria. Red Bull’s Sergio Perez had to retire after a crash with George Russell on the first lap, which saved some face for the Scuderia. Ferrari beat Red Bull 38 to 31 over the weekend to close the gap to 56 points in the constructors’ standings.

“We were on for a very easy P2 and a one-two for the team, a very big result for the team,” said Sainz. “We were very quick on the hard tyres especially, and we were catching back up on Charles. Good signs, I had the pace and the momentum that we were getting was very nice. But it looks to be the story of my season: as soon as we get a bit of momentum, there is something that goes wrong and it’s difficult to continue with it. This weekend, we were very quick and it should have been an easy one-two for the team.”