After failing to win the Formula One title in 2022, Ferrari team principal Mattia Binotto resigns.

Ferrari had been led by Mattia Binotto since 2019;The Italian team had a promising start to the 2022 season, but they were unable to win any of the remaining 11 races;The role will be filled by Italian on December 31.

The team expects to appoint his replacement early in 2023, with Frederic Vasseur.

the current boss of the Ferrari-linked Alfa Romeo, the favorite. Binotto will step down from his position on December 31.

After a strong start to the 2022 season, Ferrari appeared to be on the verge of winning a title. However, due to a lack of performance, the team failed to win any of the remaining 11 races and finished a distant second to Red Bull in the constructors’ championship.

Despite the fact that the Italian team ultimately lacked the speed to compete with Red Bull, Binotto was put under pressure due to a combination of reliability issues and frequent strategy mistakes. Rumors that he would be fired surfaced prior to the season finale in Abu Dhabi.

At the time, Ferrari denied that Binotto would be fired, saying that the reports were “totally without foundation.” However, less than two weeks later, the team issued a statement announcing the 53-year-old’s departure.

Binotto took over as team principal in 2019 after succeeding Maurizio Arrivabene as head of the engine department in 2013 and chief technical officer in 2016.

With Binotto’s calmer demeanor than Arrivabene, it was hoped that Ferrari would win their first title since 2008.

Ferrari competed well during Binotto’s first year in charge, particularly in qualifying, but it was also involved in an engine scandal, for which it reached a settlement with the FIA after the season.

Binotto made the decision to replace four-time champion Sebastian Vettel with Carlos Sainz in 2020, which resulted in Ferrari having their worst season in four decades and then struggling in the middle of the field the following year

. Binotto and his team set a big goal for 2022, with brand-new rules and cars. At first, they passed the test.

Charles Leclerc won two of the first three races to take the championship lead early on, and Ferrari started the new season with the fastest car, beating Mercedes and competing with Red Bull.

However, Ferrari began to lose races and points due to mechanical issues and, more frustratingly, strategic errors.Even after Red Bull moved ahead of them with their car upgrades, Ferrari’s season was marked by pit-stop errors and poor decisions, which may have cost Binotto his job.

Binotto has long-safeguarded his group and long demanded that they are zeroing in on a worked on 2023, albeit the inward and outer tension has now prompted his renunciation, and an opening as Ferrari’s chief.

According to Sky Sports in Italy, Vasseur, the boss of Alfa Romeo, is expected to take Binotto’s place.

Vasseur has a long history in Formula One and, perhaps most importantly, a strong relationship with Leclerc, who drives for Ferrari.

Ross Brawn, Ferrari’s former technical chief, is one of the other contenders mentioned. However, the Englishman’s return is highly unlikely given that he just left a position in F1 motorsports and wanted time away from the sport. 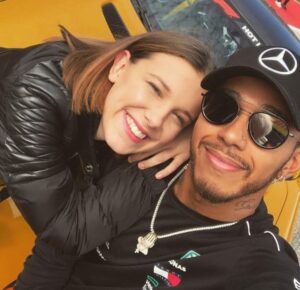 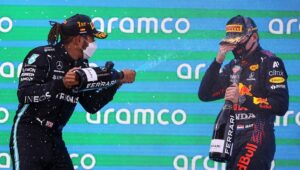 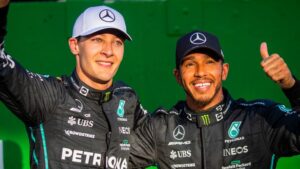 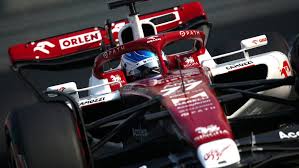 Top 10 most followed clubs on Twitter in the world 2022