Kolkata Knight Riders (KKR) kept 11 players and traded three others from other teams to make a roster of 14 for the IPL 2023 auction. Lockie Ferguson, Shardul Thakur, and Rahmanullah Gurbaz, all of the Delhi Capitals and Gujarat Titans, were traded. The majority of the 16 players KKR released from their previous season did not participate in the team’s activities.

Before the start of the season, Shreyas Iyer, who was named captain of Kolkata Knight Riders, finished eighth, winning six games and losing eight. Some of the players on the list of those who have been made public are well-known performers in the short format, and it is anticipated that some of them will be in very high demand during the IPL 2023 auction. However, there are some that might not catch the franchisees’ attention and go unsold at a subsequent auction.

The bowling-all-rounder was selected by Kolkata Knight Riders at the IPL 2022 Auctions, but the two-time champions had been using him as a bench warmer. The Sri Lankan batsman has been very bad lately, scoring only 19 runs in his last four innings. He will have a very difficult time getting any bids in the upcoming IPL 2023 auction given the overseas tag he carries.

During the IPL 2022 mega-auction, Kolkata Knight Riders purchased veteran Afghan player Mohammad Nabi for his base price of one crore. However, the all-rounder was released after failing to play in even one match for the team. Additionally, Nabi has not participated in the IPL much overall during his time at SRH; he showed up in only four games complete for SRH in the times of 2020 and 2021 and none for Kolkata Knight Riders in 2022.

As a result, it is evident that the teams are aware that, despite the fact that Nabi may start for Afghanistan, his performance over the past few years has been decreasing. In 2022, Mohammad Nabi’s T20I batting average is just 11 and his bowling average is 30. In 18 games, he has only taken 11 wickets. Currently, it appears highly unlikely that any side will select Nabi, who is 38 years old. 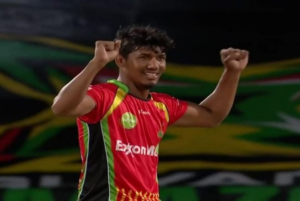 Gudakesh Motie – Everything you need to know about 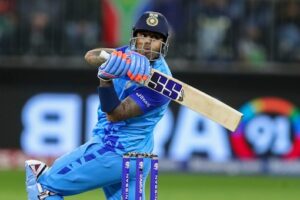 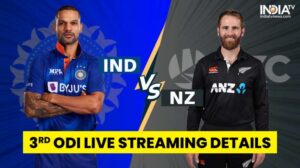 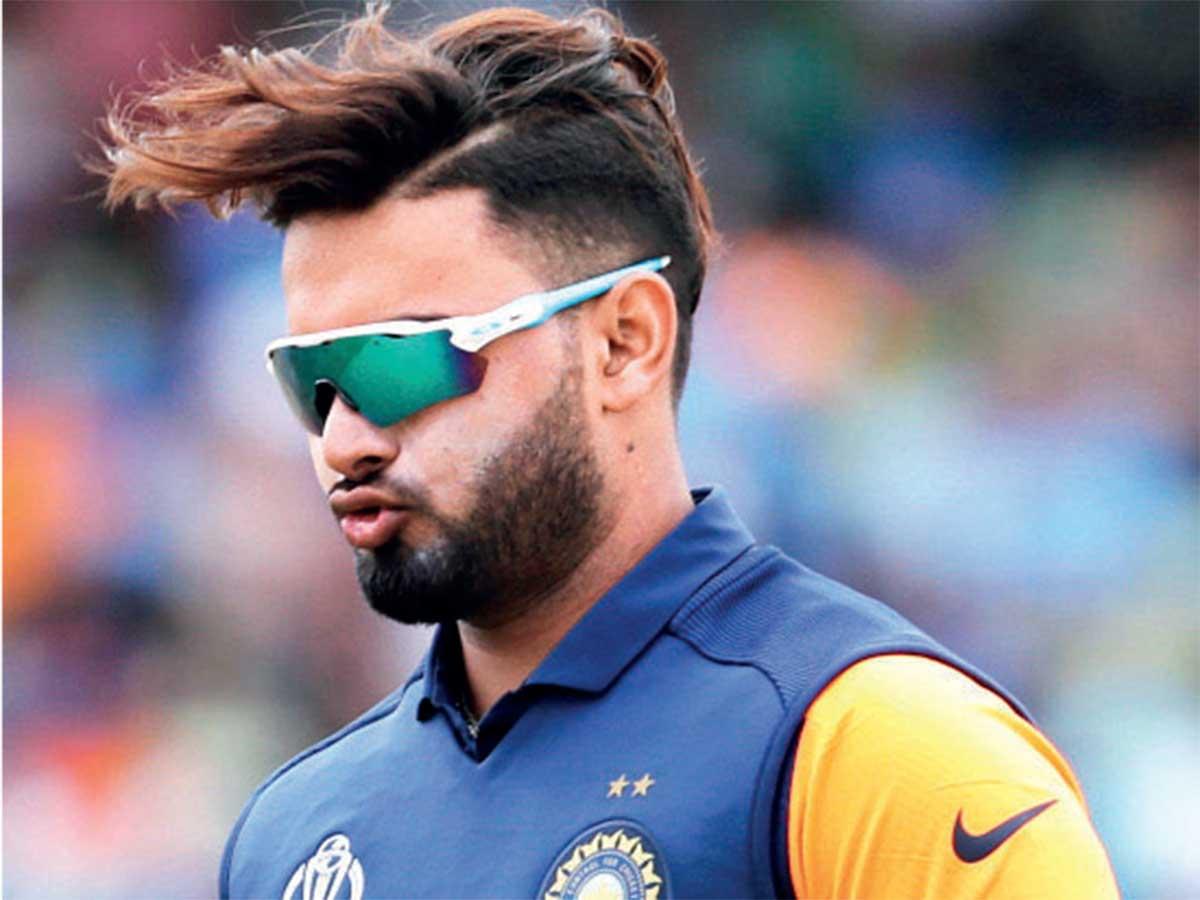 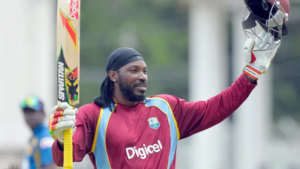 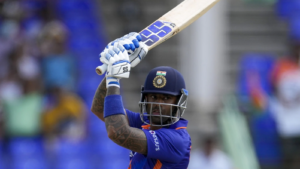 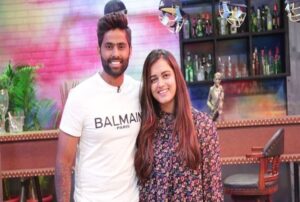 Suryakumar Yadav’s net worth in 2022 Biography, Real Name and more

After failing to win the Formula One title in 2022, Ferrari team principal Mattia Binotto resigns.