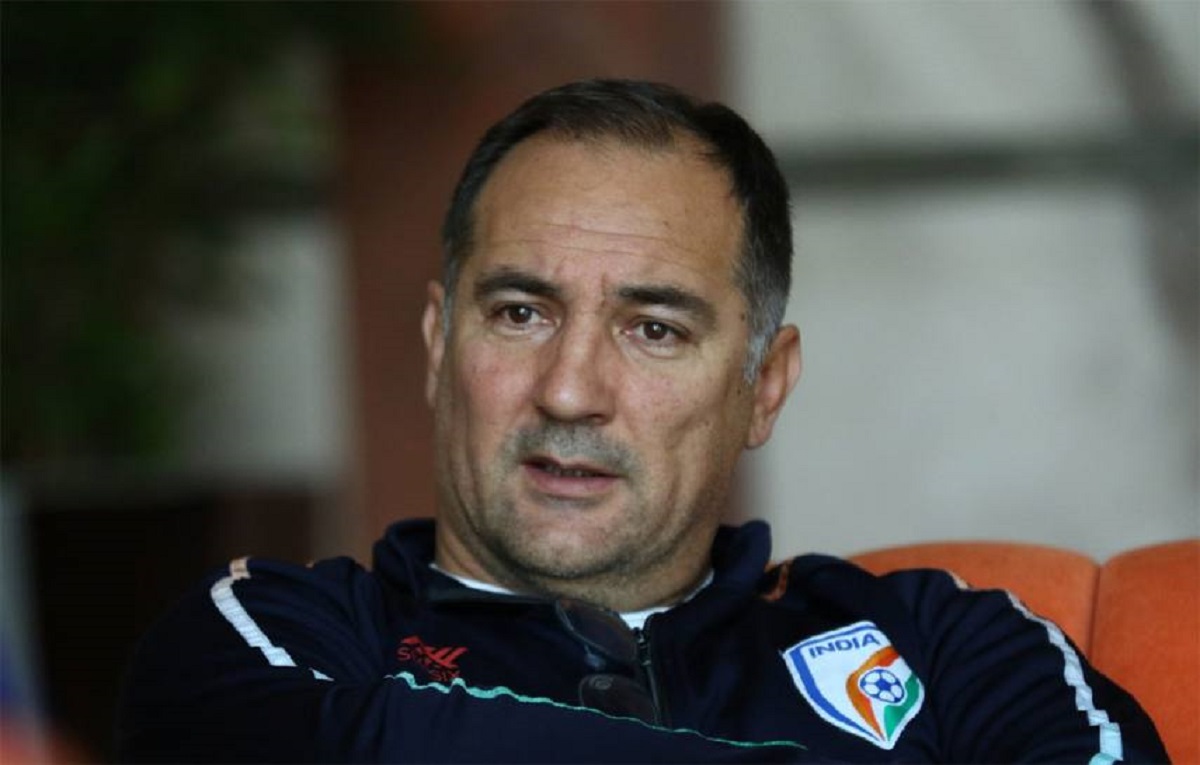 The All India Football Federation (AIFF) will be extending the contract of coach Igor Stimac till September 2022. The contract is extended keeping in mind the Asian Cup Qualifiers. He is a coach of the Indian Men’s Football Team.

The technical committee of AIFF takes the decision to extend the contract of the coach this Monday. As per the reports of one of the leading sports portals the AIFF issues a statement for the extension.

They say, ” The committee deliberated at length, and reached a consensus that in view of the external factors which has had a huge impact on the footballing world in general, and with the national team all set to begin their campaign in their quest to qualify for the AFC Asian Cup China 2023, head coach Igor Stimac be given an extension of his contract till September 2022.”

The AFC Asian Cup will be taking place next year that is in the year 2022 from February to September. He is one of the top profile coaches in the game. Stimac has been managing the Indian men’s football team since 2019 where his contract was just for the period of two years.

Stimac was a coach of Croatia in the 2014 FIFA World Cup in Brazil where his contract was till the period of May 2015.

There have been many youngsters who have got a fair chance to showcase and bring up their talent under the guidance of Stimac. He is the one who has given the huge opportunity for all the upcoming talents where there are free to express their skills in the game.

India is one of the teams progressing in football. The chairman of the technical committee Thapa it to Stimac. ” come up with a detailed long-term plan to take Indian football forward together”.

For more latest updates about the Sports World stay tuned with us..!!