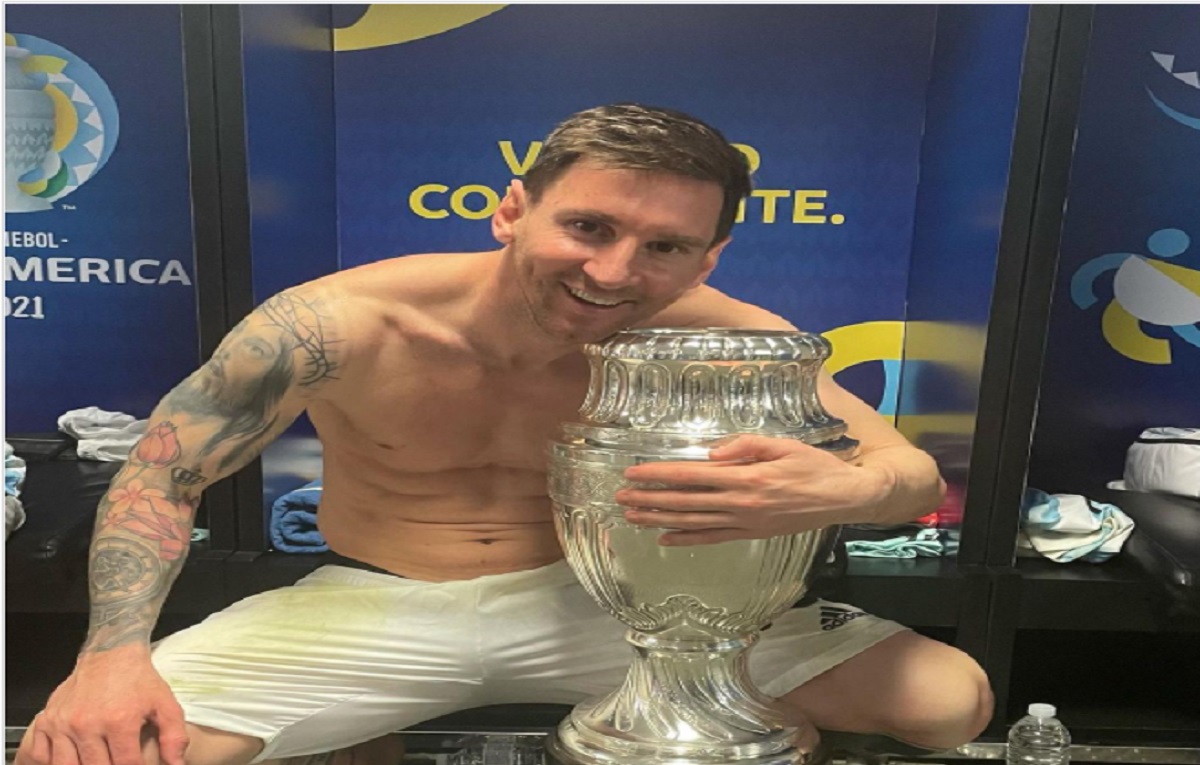 Lionel Messi’s latest pictures gathered the huge attention of his fans where he is holding an Argentina Copa America triumph. It becomes the top liked picture on Instagram with more than 20 million likes.

He beats Christiano Ronaldo from Portugal pushing him to position two. Ronaldo was on the position one of the lists where his picture has over 19 Million likes.

The picture of Messi which he posts is of the Copa America title after Argentina wins the titles and he records his first international titles this month. The picture goes on the record-breaking of the Christina Ronaldo picture which has 19.8 Million likes.

It means that “What a beautiful madness!!! This is amazing thank you, God!!! WE ARE CHAMPIONS OF THE CONCHA OF YOUR MOTHER”

Lionel Messi One Of The Best Football Player

Messi a 34 years old player from Argentina is one of the most loved footballers who has many goals and records in his honour. He has scored a total of 38 goals in 47 matches.

And many other individual honours like FIFA World Cup Golden Ball 2014, FIFA World Player of The Year: 2009, The Best FIFA Men’s Player: 2019, and many more.

His professional career resides with Barcelona and has won the club record for 34 trophies.