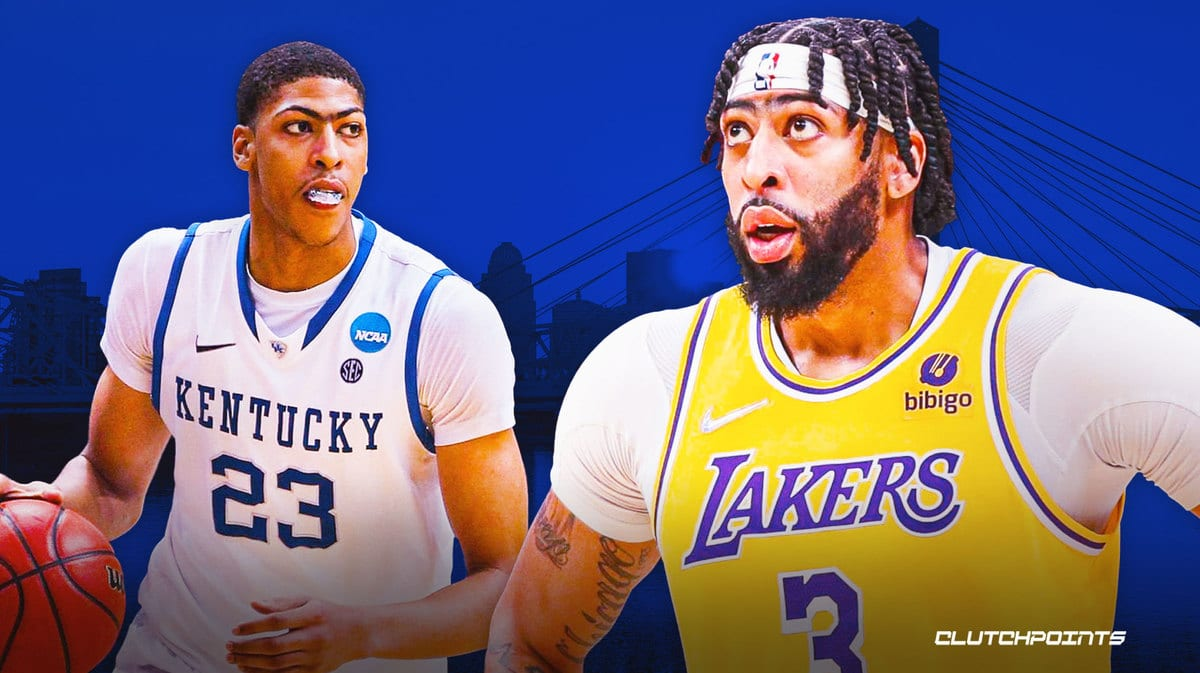 Anthony Davis’s Heartfelt Gesture Amid: After a devastating flood swept over the state, Kentucky is left picking up the pieces and trying to get back on its feet. The head coach of the Kentucky basketball team, John Calipari, is one of the individuals who has initiated relief efforts to help those who have been affected by the flash flood catastrophe.

However, another familiar face from the Kentucky basketball team has made a significant donation to the Kentucky Flood Relief, and Calipari has revealed that it is none other than the star big man Anthony Davis of the Los Angeles Lakers.

“After witnessing all of the destruction and being aware of what our guys did today, he has offered to donate $350,000 to the Kentucky Flood Relief. This is an example of servant leadership in action, and it demonstrates how well one is connected to both the programme and the state. Love you, Ant.”

Anthony Davis is a name that will never be forgotten by the sports fans of Kentucky. Davis was the point guard for the University of Kentucky Wildcats basketball team during the 2011–2012 college basketball season, the only year he spent in Lexington, and he led the Wildcats to a national championship during that season.

During that season, Anthony Davis had a scoring average of 14.2 points, a rebounding average of 10.4 per game, a steals average of 1.4, and a blocks average of 4.7. This led to the New Orleans Hornets selecting him with the first overall choice in the 2012 NBA Draft.

On Tuesday, Calipari and the Kentucky players had an open practice. Attendees were asked to give a donation as well, and they were encouraged to do so. During the same open practice, Calipari announced a home-and-home series scheduled against the Gonzaga Bulldogs, which will begin in the 2022-2023 college basketball season. This series will begin in the year 2022-2023.

If you are interested in assisting the numerous individuals and families who have been impacted by the flooding in Kentucky, you may go to this link to obtain essential information regarding the ways in which you can provide a helping hand.

India and Pakistan face each other three times in Asia Cup 2022. Know Here!