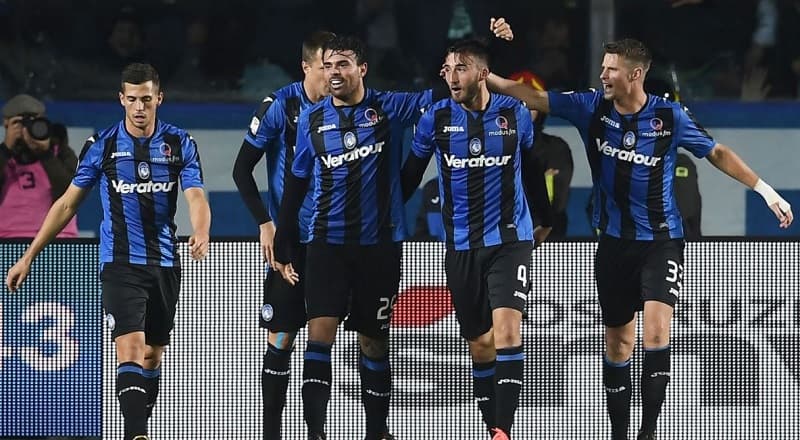 Atalanta Bergamasca Calcio a professional football club commonly refer to as Atalanta is based in Bergamo, Lombardy, Italy. The club plays the matches in Serie A. Check Atalanta BC Players List and Its Position 2021-22, Owner, Manager, Ground, Coach.

Atalanta founded 113 years ago in 1907 is one of the most successful clubs in football. Having various championships in their name. Atalanta is known by various other nicknames like La Dea (The Goddess), Gli Orobici, I Nerazzurri (The Black and Blues).

Check out all the details about the Atalanta B.C. Players, position, owner, manager, ground, coach, etc here on this page.

The current squad of players has Rafael Toloi, Joakim Maehle, Bosko Sutalo, Jose Luis Palomino, RObin Gosens as the defenders in the teams. Sam Lammers, Luis Muriel is the forwards of the team.

Cristian Romero, Berat Djimsiti, Hans Hateboer are the defenders in the squad. The Goal Keeper on the team is Francesco Rossi. Viktor Kovalev, Ruslan Malinovsky, Matteo Pessina are the midfielders of the team.

Gewiss Stadium is a home for Atalanta since its foundation in 2019 situated in Bergamo, Italy. The ownership of the ground is with the Atalanta Stadium Srl. The capacity of the ground is about 21,000 audience at a single time.

The name of the ground is Bergamo Stadium, however, it is popularly known as the Gewiss Stadium for sponsorship reasons. The field size of the ground is 105 m x 68m. The tenants of the ground are Atalanta (1928-present), AlbinolLeffe(2003-2019), Italy national football team (selected matches).

The team is headed by Gian Piero Gasperini is a former Italian football manager and former player. He is a midfielder where his youth career is with Juventus from 1967-1976. He enters the managerial level in 2003.

The third colors of the jersey are the grey shade of blue with black patterns over it.