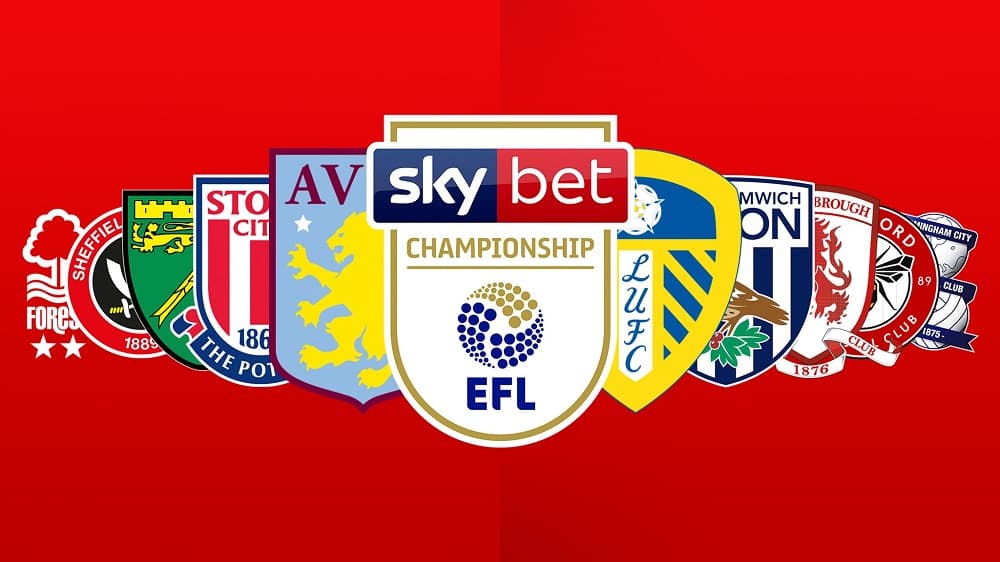 Check out all the details about the EFL Championship 2021/22 Start Date, fixtures released, and New Teams News here on this page.

The changes in the team are done since 2020-21. The promotion for the League One is the Hull City, Peterborough United, Blackpool

They were relegated to the Championship from the Premier League Fulham, West Bromwich Albion, Sheffield United.

The teams promoted to the Premie League are Norwich City, Watford, Brentford.

Relegated to the League One