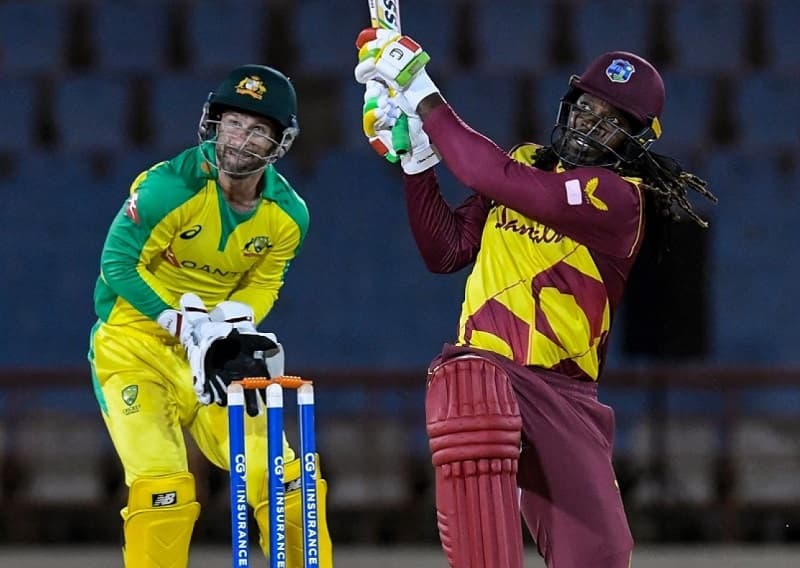 Australia is all set to make a match with West Indies, both the team is all set to go against each other for their 38th match. It is scheduled for 6th Nov 2021 at Sheikh Zayed Stadium, Abu Dhabi and it will kick off starting from 3:30 pm IST. Check Australia Vs West Indies 38th Match Dream11 Prediction, H2H, Playing11.

So far the teams have played a total of 16 matches against each other where the West Indies have played four matches and won only one and they are standing in the fifth position of the table.

Whereas Australia has played four matches and won three-match they are at the second position of the table. So now let us check out the complete details about Australia Vs West Indies 38th Match Dream11 Prediction, H2H, Playing11, Pitch Report.

West Indies and Australia both are one of the best and strong teams of ICC T20 world cup. Both the team have strong and skilled players who give their best

Match Details of AUS vs WI

According to the report, the weather of Sheikh Zayed Cricket Stadium is better and today the toss will play an important role in the match. The team which will win the toss will win almost per cent of the game and also they should go for the first batting.

Top Bowler of the match