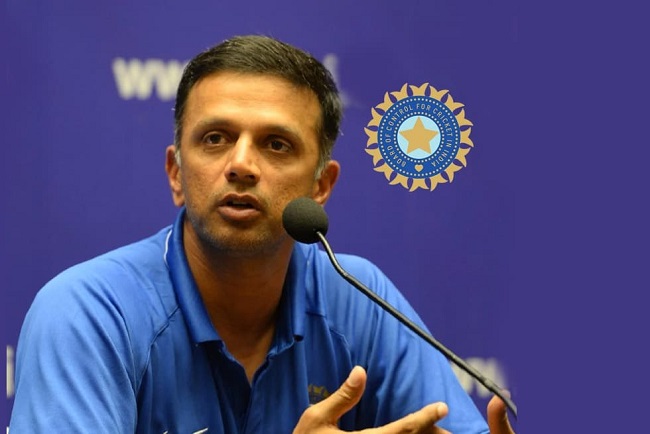 They play 4 matches and lose 2 against strong teams.

Now we all think that under the leadership of the Dravid team India will achieve something great.

Rahul Dravid will take charge of the Indian team from the upcoming series of New Zealand which will be scheduled in India.

This tournament is going to start on 17 November just after the T20 world cup.

His remuneration will be in the range of Rs 10 crore, which is the highest ever for any coach in the history of Indian cricket.

After this appointment, Rahul Dravid said-

“It is an absolute honor to be appointed as the new head coach of the Indian cricket team and I am looking forward to this role,”

Former captain Rahul Dravid was appointed as the new head coach of Team India. he is also the head coach of the National Cricket Academy.

The next upcoming series against New Zealand is starting on Nov. He was selected for a period of two years as head coach.

The success of Indian Team under Ravi Shashtri

Under Shastri’s leadership, the Indian cricket team performed brilliantly. India became number one in Tests and reached the final of the World Test Championship in England.

India was also the first team to win all five T20 Internationals in a bilateral series when they defeated New Zealand 5–0. Under Shastri and his team’s guidance.