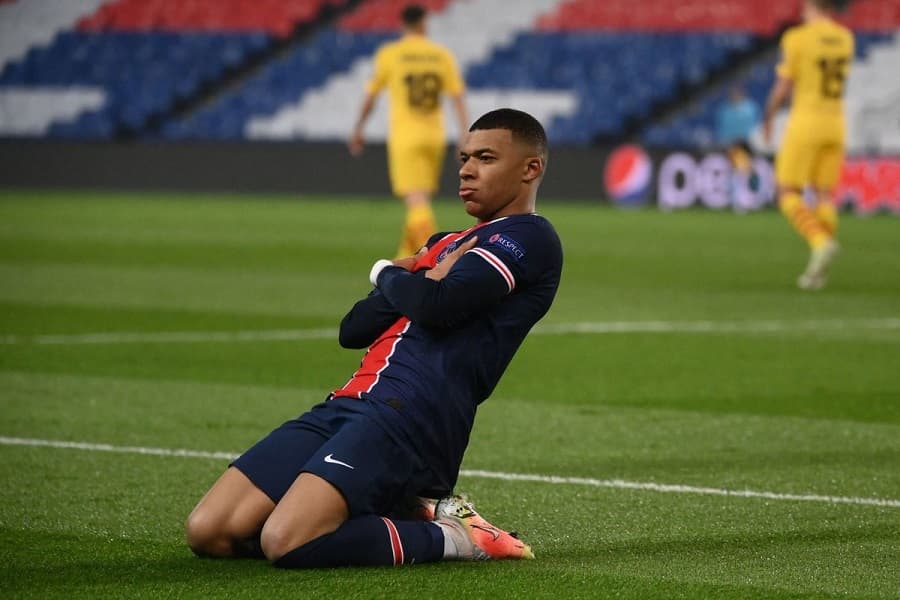 The Ballon D’Or award was canceled in back 2020. Now in 2021, the world’s best players are again making their cases to claim the honorable award. Check Ballon D’Or 2021 Rankings: Messi, Ronaldo, Mbappe & Contenders Who Could Win The Award?.

Well, it won’t be easy because the prize will not be handed out until December, performances in the coming weeks will go a long way to decide, who will and won’t be able to snatch the award.

Let’s check out who is in the race for this 65th prestigious award.

Erling Haaland the 20-year-old football sensation caught the eye of everyone since he entered the world stage of football in 2019.

Since joining Haaland has scored 59 goals. Though in early 2021 he could not perform as expected, he has still chanced to get in the top 10 of the Ballon D’Or award by the end of the year.

The England Captain was Premier League’s Top Goalscorer and Top assister for the 2020/21 season with 23 goals and 14 assists goals hie winning the Ballon D’or are very less but, he still makes a list because of his phenomenal record.

Ruben Dias is regarded as the best defender of the 2020/21 season across all major leagues. The 24-year-old center-back joined Manchester City from Benfica in 2020.

He was rock solid at the center of City’s defense and played a vital role for City to clinch the Premier League title. He has already won 2 trophies with the city, and if they win the Champions League final, another trophy will be added to his name.

Mbappe may be the cover star of FIFA 22, but a place on the Ballon d’Or podium is now highly unlikely for the PSG forward after a year of memorable Champions League performances but no major trophies.

Aside from the PFA Player of the Year prize, there will be no individual awards for De Bruyne this year, despite continuing to confirm himself as the best creative midfielder on the planet.

Kante’s Man-of-the-Match-winning displays in the latter stages of the Champions League might be enough to secure him a place in the top three, but right now it feels as if the Chelsea man is on the outside looking in at the Ballon d’Or podium.

Was Jorginho the best player in Chelsea’s run to winning the Champions League? No.

Was Jorginho the best player in Italy’s run to winning Euro 2020? Also no.

But did he play a key role in both triumphs? Absolutely.

It’s ‘Modric’s Law’ working in full effect, and though it might not be enough for the Azzurri star to replicate the 2018 winner in claiming the ultimate individual prize, he has a real shot now of making the podium.

The only player who enjoyed the best individual season in Europe’s top leagues, the Golden Shoe winner should now be secure in earning himself a place on the Ballon d’Or podium after a host of other challengers failed to make up the distance at the summer tournaments.

The most deserving player is none other than with 33 goals and 14 assists he has full chances to grab the award and 1st ranking in Ballon D’ Or award. He won Copa America and Copa del Rey.