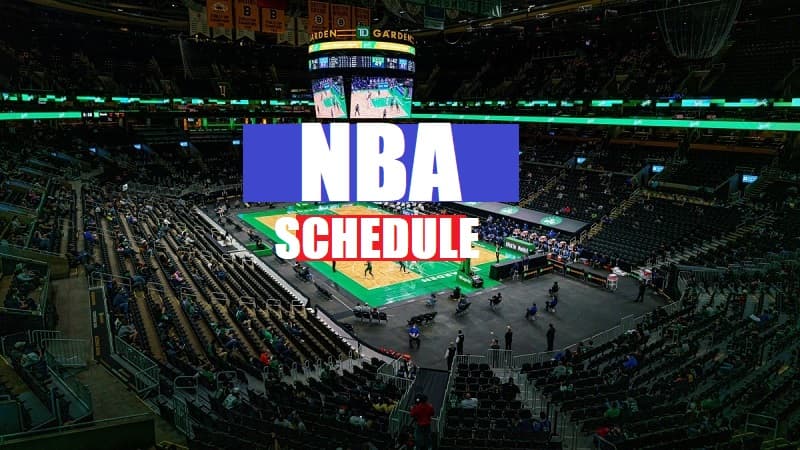 The upcoming NBA is all set for its match and each team plays 82 games where they compete with each other, Also the upcoming season is going to be marked as the 75th anniversary season which is going to be super exciting and all teams are all set for the upcoming match. So below let us check out the complete details about the NBA schedule, where to watch the live streaming and everything.

To all the basketball you can catch the matches on various channels like TNT, ESPN, ABC, NBA TV, and ESPN and as mention above the upcoming season is the 75th season so the match will be also broadcasting live on radio the season is going to be very thrilling and memorable for all the players and fans so stay tuned for more further updates.

You can also catch the live streaming on of the official app or website of NBA was all basketball live match is going to schedule so you make sure to catch the matches on the time also it’s free of cost and if not then the charges are very pocket friendly and without any interruption you can enjoy your live streaming.

As per Republic World Media News The regular season comprising of NBA  82 games per team, will tip-off on 19 October 2021.