Both Chattogram Challengers (CCH) and Khulna Tigers (KHT) lost their first game of the season, so when they play each other on January 9 at the Shere Bangla National Stadium in Dhaka, they will be looking to get their first win in the ongoing Bangladesh Premier League (BPL).

In their previous match, the Tigers’ batting order collapsed like a house of cards, and the Dhaka Dominators completely outwitted them. The skipper, Yasir Ali, attempted to form a partnership in the middle, but things didn’t go according to plan, and the team only managed 113 runs after 20 overs.

Regarding the bowling unit, Mohammad Saifuddin took two wickets, but the team was defeated by six wickets in the match. The Challengers performed below average in their previous matchup. The Shuvagata Hom-led team only managed to score 89 runs in 20 overs, just like the Tigers’ batting unit. Their bowing was also pretty standard, so the team still has a long way to go.

In Bangladesh, Nagorik TV will broadcast the games. Daraz OTT will provide live streaming. All of the games can be watched live on Eurosport and Eurosport HD by Indian fans. Live coverage of the Bangladesh Premier League 2023 season will be provided by FanCode in India.

To watch the games live on FanCode, fans will need to purchase a 99 yen pass. Viaplay Xtra, Sky channel 422, and Virgin Media 553 provide live streams of Bangladesh matches for cricket fans in the United Kingdom. 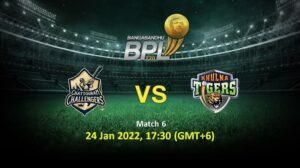 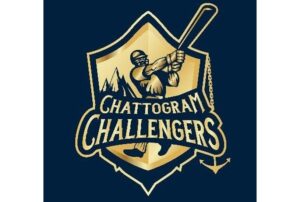 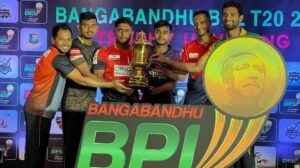 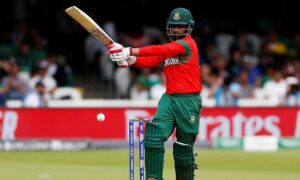 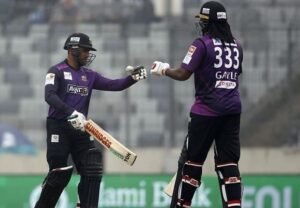 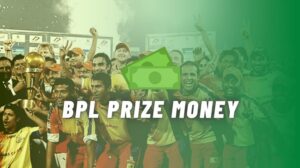 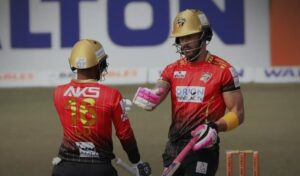