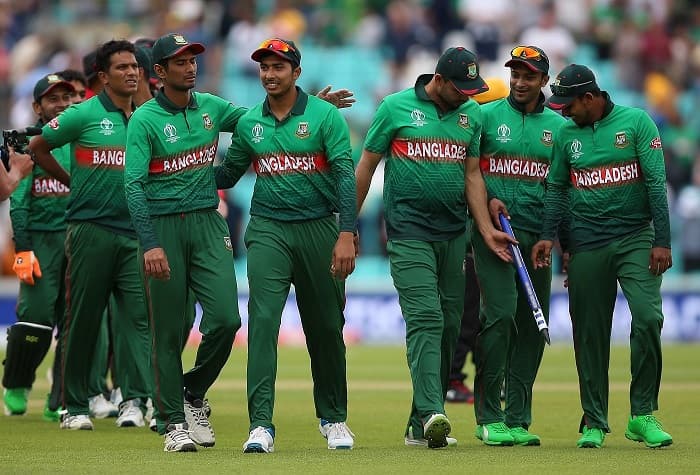 Bangladesh cricket team arrived Muscat on 4 Oct ahead of ICC men’s T20 world cup which is going to be hosted by UAE and Oman from 17 Oct. Check Bangladesh Squad Announced For T20 World Cup 2021, Describe In Details.

All UAE venue can handle only 70% fans, in this article we tell you each and every information about Bangla team.

The first success story came out in the year 2005 when they defeated Australia the team has won many titles and championships.

There are a total of 15 players who are going to participate in the T20 match and are going to be a part of the World Cup 2021 Bangladesh squad.

Russell Domingo is the coach of the team he has played 124 tests, wining 15 and he won his match against Zimbabwe.

Details of every player

Mahmudullah Captain of the team is in strong form, he is a rounder player but famous for his batting lineup, In T20 he totally plays 102 matches as a batsman where he scores 1770 runs at srike rate of 118.55.

Soumya Sarkar play as a batsman, Afif Hossain, Mohammad Naim young player of the team, they got a golden chance by playing in this world cup in terms of experience.

Mustafizur Rahman is a mind-blowing player of their team, who totally plays 52 matches, and takes 72 matches with an average of 18.66.

This is the whole team of Mahmudullah now in the tournament they step up with their hardwork, tactics, and most important aspect Practice.