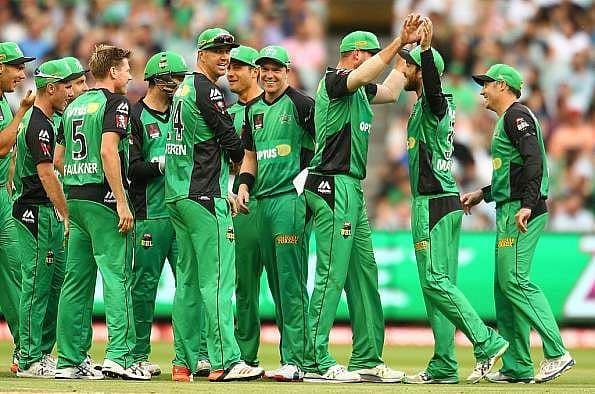 Twenty20 Melbourne Stars is an Australian cricket team situated in Melbourne, Victoria, they compete in the Big Bash League (BBL). The upcoming season is going to be the 11th season which is also set to start from the month of 5th Dec 2021. Check Melbourne Stars Squad.

For the very first time, the BBL match is scheduled at Junction Oval in Melbourne, the match is going to be very interesting. So now let us check out the complete details about BBL 2021-22 Melbourne Stars Squad, Captain, Schedule Of Team.

Glenn Maxwell is the captain of Melbourne Stars, he currently plays for ODI and Twenty20 cricket for Australia, he has also represented Victoria and Melbourne Stars in Australia domestic cricket.

He is famously known for his dramatic shots and he is one of the strongest players who has achieved and crossed many goals and achievements in his career. He is being consistent in his game and giving his best to his team to win the title.