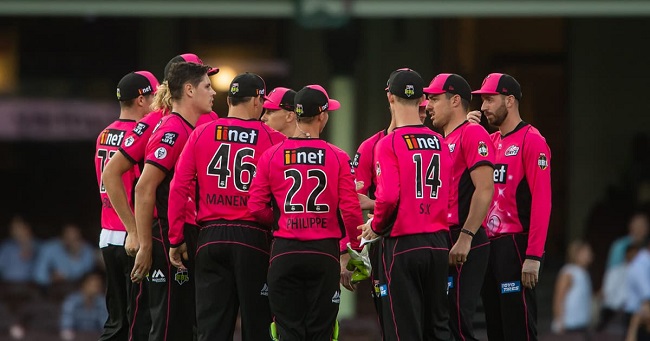 It is one of the most successful teams in the league where they are the winners for 3 seasons of the league. Big Bash League 2021-22 will be starting off with the fixtures this season from December 05, 2021, and will continue to roll out this January 28, 2021.

The schedule for the matches is out and check out more details for BBL 2021-22 Sydney Sixers Squad, captain, and teams schedule details here on this page.

The current squad for the team is announced for taking part in various leagues. Check out the BBL 2021-22 Sydney Sixers team players.

Moises is a Portugal professional cricket. He is a right-handed batsman and a right-arm fast-medium bowler in the team. He plays the game on the role of an all-rounder.

Here are the schedule for BBL 2021-22 Sydney Sixers