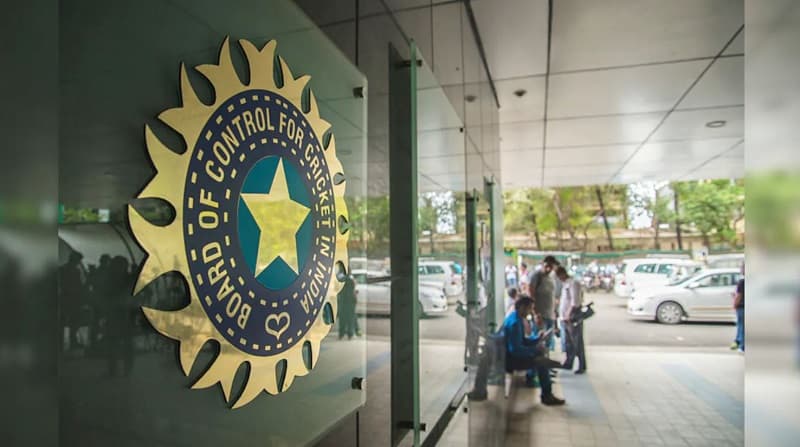 BCCI announces the tender process for media rights for the next five years of the IPL. Another announcement is that the two league matches before this season’s playoffs will be played at the same time.

There are no fixed separate timings for these two matches. Currently, Star Media has the Media right of IPL. Ongoing IPL Tournament is playing in UAE. CSK is on top of the points table in this tournament.

BCCI has informed on its website that now IPL Media Rights Tender for the 2023-2027 cycle is going to issue immediately after the appointment of two new IPL teams, which will announce on 25 October 2021.

This decision has been taken by the IPL Governing Council. This is the first time in the history of IPL that two league matches will be held on the same day.

Afternoon and evening matches will not be played separately in this decision on the last day of league matches before the playoffs.

There is a separate time for doubleheaders for two matches in a day but this time it will not be there for the last two matches. BCCI has been informed about this.

New team is going to introduce in IPL

In the next edition of IPL, there are 10 teams but in an ongoing tournament, there are eight teams participating in the cash-rich tournament.

Star India is the current right media for IPL from 2017 to the upcoming five years, Star India has television broadcast rights as well as digital streaming rights for ₹16,347.50 crores.

BCCI invites bids for owning two new teams which are going to be introduced in the next session of IPL, In this bid, interested buyers can buy the tender for a non-refundable ₹10 lakh plus taxes till October 5.

List of Tennis Players in India, Who are the Famous?