List of Tennis Players in India, Who are the Famous? 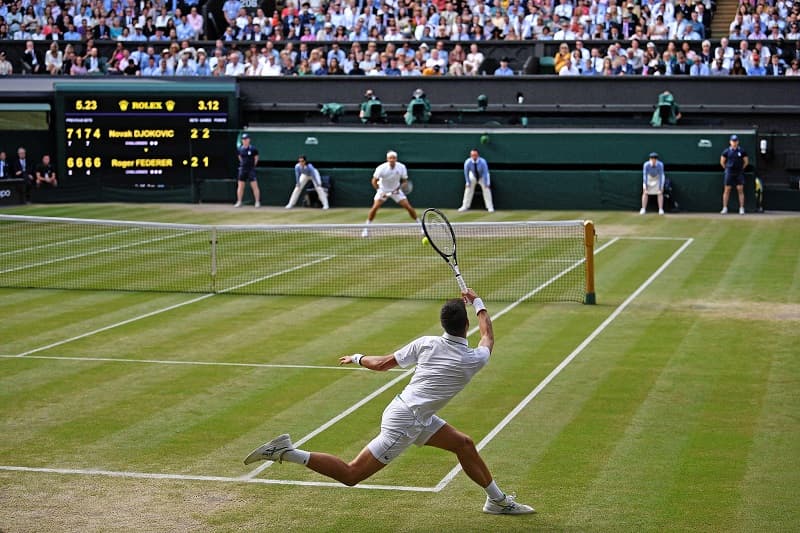 Tennis sports in the game which is played individually or by the double team by a racket and a ball, these games require a little bit of patient, attention, speed control to manage your game and to play professionally there are many players who work hard a lot upon themselves to play for their country and win as it looks like an easy task but it isn’t until ad unless you work on it. Check List Of Tennis Players In India, Who Are The Famous?.

Tennis is one of the most famous games that is played all over worldwide and there are some Indian players who have mark their name in the history of Tennis and won the medal for India, there are some players who are physically strong and give their best in the match. So now let us check out the complete details about the List Of Tennis Players In India, Who Are The Famous.

Who Are The Famous?

Prajnesh Gunneswaran is an Indian tennis player. He has won many championship and title in his career being such a great personality person he is widely famous for his strong competition and he always works hard and give his best in the matches he has also won 2 ATP Challengers and 8 ITF titles.

No. 1 NBA player right now in the world