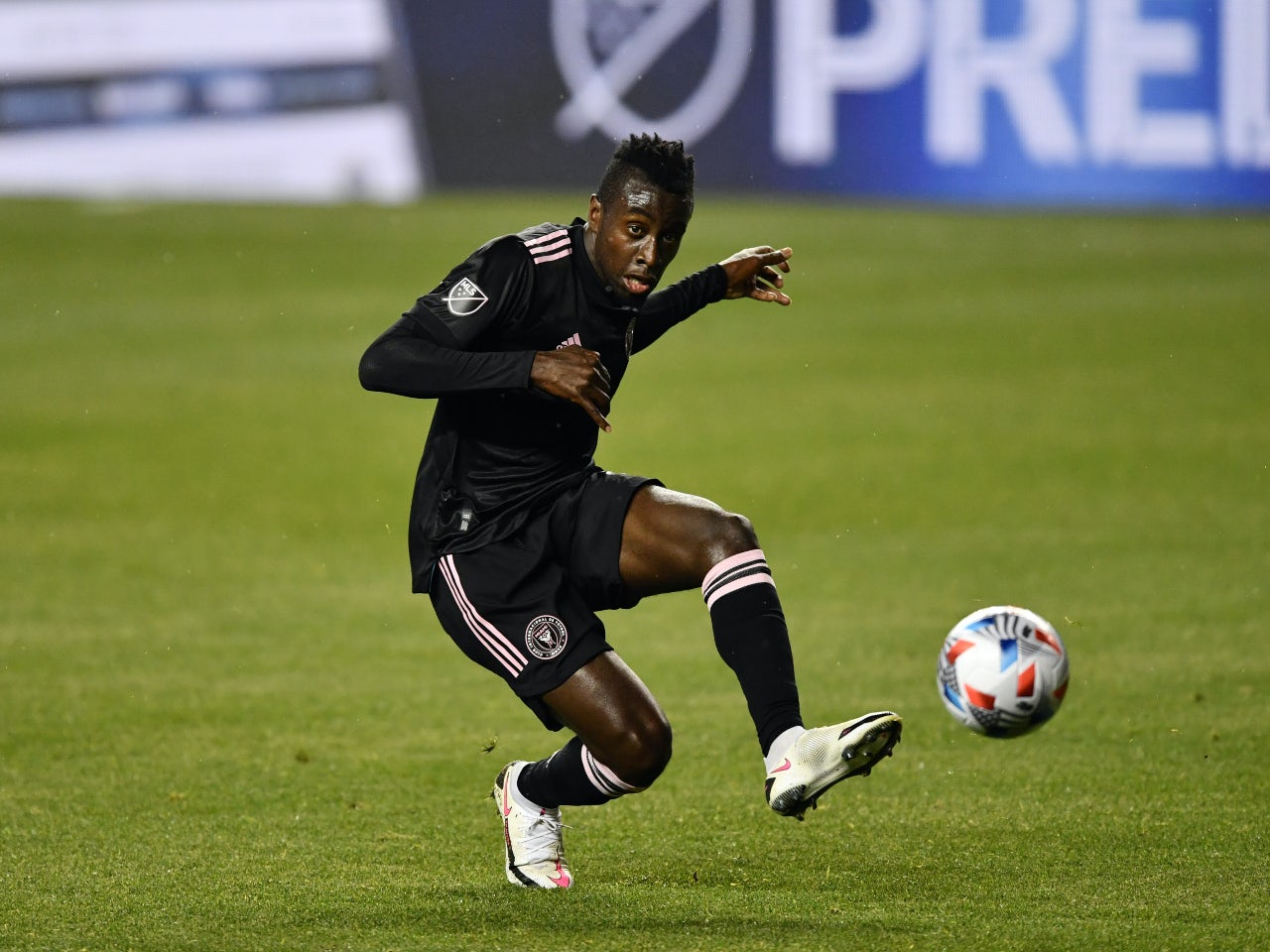 The 35-year-old Matuidi made his last of 84 appearances for Les Bleus three years ago. He won the World Cup in 2018 and has played in 84 matches.

I was really in love with football. The moment has come for me to say goodbye, football. You gave me so much,” Matuidi tweeted. “As a man, I’ve realized my childhood and adult dreams. I am turning the page now while feeling a knot in my throat.

When he drove forward, the midfielder had an excellent eye for goal and was a gritty ball-winner with strong stamina and decent passing ability. With Juventus, he won three straight Italian league championships, and four French league championships with Paris Saint-Germain.

He was without a team this year after playing for Inter Miami for two seasons in Major League Soccer. Before moving to Paris Saint-Germain in 2011, Matuidi had stints at Troyes and Saint-Etienne. In 295 appearances with PSG, he scored 33 goals, and in two different seasons, the French league’s team of the year was selected from his votes.

In the Île-de-France area, Matuidi started his football career by playing for amateur teams like US Fontenay-sous-Bois and CO Vincennois. He received a scholarship at the esteemed Clairefontaine school in 1999. Following his departure from Clairefontaine, Matuidi joined the Créteil semi-pro team and spent three years honing his skills at the team’s junior program. He joined the Troyes professional team in 2004 and made his debut there in the 2004–05 season. Matuidi joined Saint-Étienne after playing for Troyes for three seasons. He played his first game of European football with Saint-Étienne after competing in the 2008-09 UEFA Cup. He received manager Alain Perrin’s first-choice captaincy for the 2009–10 campaign.

Matuidi signed a three-year contract with Paris Saint-Germain in July 2011 after spending four seasons with Saint-Étienne. While playing for the club, he garnered 16 domestic victories, including four straight Ligue 1 crowns. He joined Italian team Juventus in 2017 and won two domestic titles in his debut season, two more league titles in the next two seasons, and the 2018 Supercoppa Italiana. In the summer of 2020, he signed with MLS team Inter Miami.

Referee of the World Cup final acknowledges making one error during Argentina vs. France