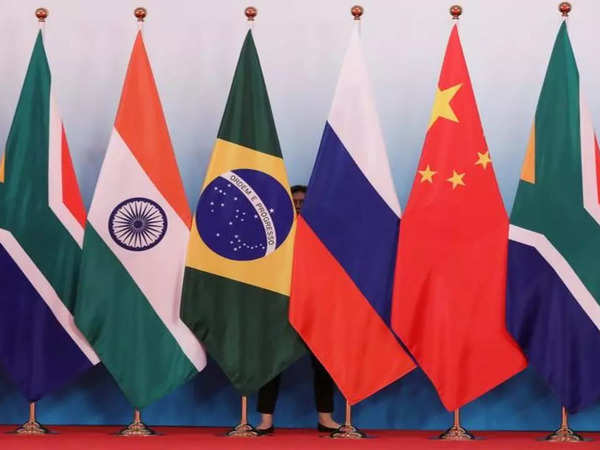 According to Russian Sports Minister Oleg Matytsin, the BRICS countries are considering holding sporting events. The idea was brought up at a meeting of the BRICS sports ministers after the onset of conflict in Ukraine.

“We understand that the world is changing; it is becoming more multipolar, so we need to create new platforms for cooperation,” Matytsin said.

He added that the sports ministers had discussed holding BRICS sporting events in the future. “This could be an international forum of BRICS athletes or a BRICS Olympiad,” he said.

What’s the Reason behind this step By BRICS Countries?

The BRICS countries are Brazil, Russia, India, China, and South Africa. They are some of the fastest-growing economies in the world. The idea of holding BRICS sporting events was first brought up in 2015 at a meeting of the bloc’s leaders in Russia. At that time, Russian President Vladimir Putin proposed hosting a BRICS Games in 2019.

However, Matytsin said it was too early to say whether the Games would take place. “We need to work out the format, the scope, and the scale of such an event,” he said.

Furthermore, the current restrictions on Russian athletes have sparked a debate within the country about a possible wave of talent seeking alternative citizenship to compete. Tennis stars Andrey Rublev and Daria Kasatkina did not rule out the move until recently. At the same time, some political figures claimed such a move would amount to treason, a position the Kremlin suggested it did not agree with.

Matytisin told reporters, “Prize money is not a panacea for everything; the system we have in Russian sports includes not only prize money, but also social guarantees, training opportunities, etc.”

“But I don’t see such risks. We will get through this difficult temporary period, it should be used for the development of our sports.” 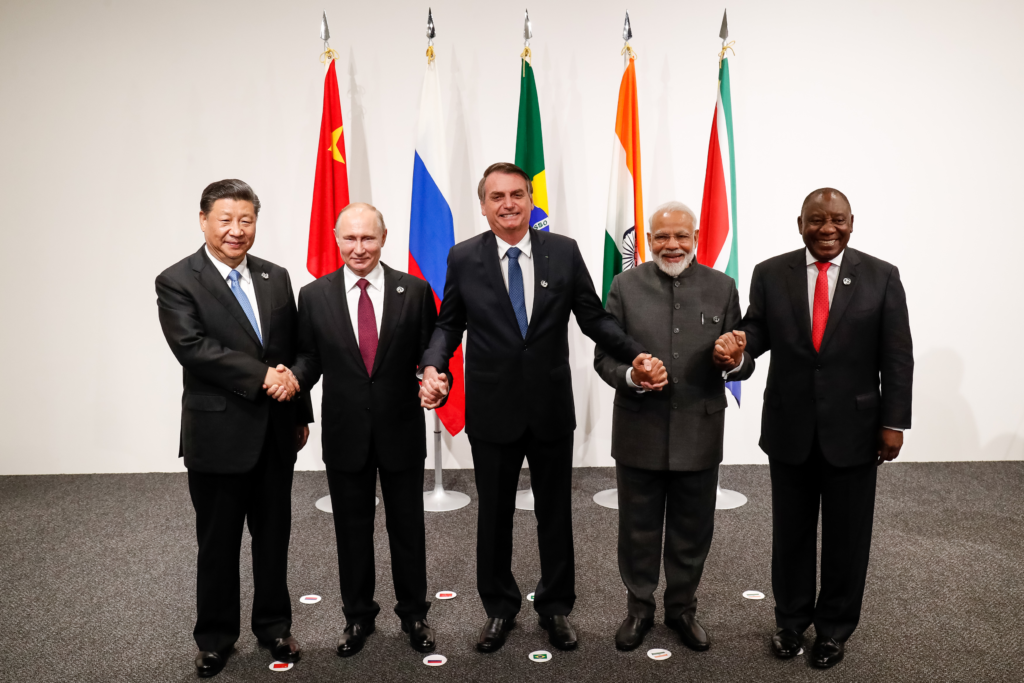 Big Blow For India Neeraj Chopra is ruled out from the…

What’s the role of the IOC in it?

According to Matytsin world, sports organizations like the International Olympic Committee (IOC) must also be involved in the planning.

The IOC has already held meetings with representatives of the BRICS countries about the possibility of holding sporting events. However, no concrete plans have been announced.

The idea of holding BRICS sporting events has been met with some skepticism. Some athletes and commentators have questioned whether the countries have enough good athletes to compete at a high level. There have also been concerns about the quality of the facilities and infrastructure in the host nations.

The games are an important part of the BRICS nations’ efforts to boost cooperation and build trust. They also provide a valuable opportunity for up-and-coming athletes from the five countries to showcase their talents on the international stage.

So far, the events have been well-organized and successful. The first BRICS Games were held in Yekaterinburg, Russia, on 16 June 2009. Others have pointed out that the countries belong to different continents and noted that it would be difficult to find the time when all countries could participate.

Other Factors of the context:

Therefore, the current ban on Russian athletes could play a big factor in that the BRICS nations may create their own sports events as they seek to boost cooperation among themselves. In the last few years, the bloc’s members – Brazil, Russia, India, China, and South Africa – have been increasingly working together in various fields. One area where they have been collaborating in sports. As well as how successful they would be. This is due to the large number of Russian athletes that would be unable to compete.

The BRICS countries have a combined population of about 3.6 billion people. That’s about half of the world’s population. So, it’s possible that the Games could attract a lot of interest and attention.

The bloc has been working on increasing cooperation in other areas, such as trade, investment, and infrastructure. Holding sporting events could be seen as another way for the BRICS countries to cooperate and show the world that they are a force to be reckoned with. Do you think the BRICS countries will be able to cooperate and put on a successful sporting event? Let us know in the comments!

This is Neha. After the experience working in a news media company, she works for sportsunfold here as a Content Writer. A pioneering girl who deeply loves journalism and content writing always try to give her readers better knowledge; by her writing, she shares relevant facts about the various fields related to gossip, entertainment, etc. Writing is a way for her to become aware of herself and society. She writes because writing is her identity; she reads because reading is her comfort. Writing always has trinitrotoluene in her inner voice. She's a globetrotter and bibliophile at the same time. You can contact me at naira.200010@gmail.com.