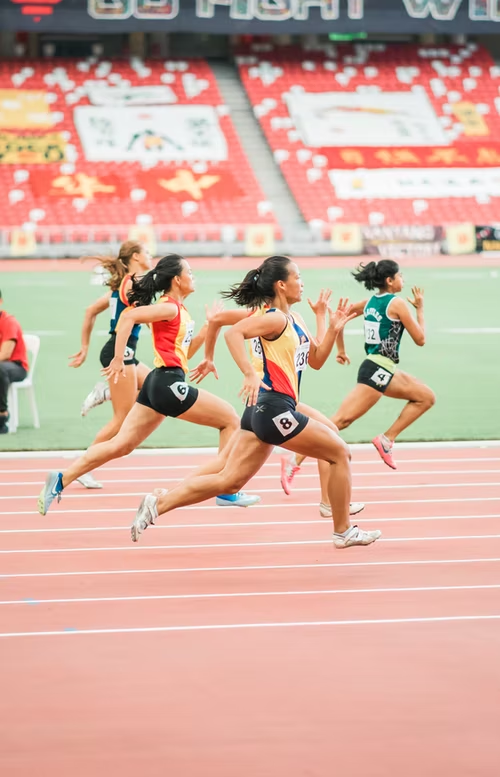 The Indian Team has to visit Colombia for the U-20 World athletic championship, but it looks difficult right now. Due to a lack of tickets to travel, the Indian team and dozens of coaches are waiting at Delhi Airport. The Under-20 World Athletic Championship begins on August 1 in Cali. The 33-member team and coaches are waiting at the airport hoping for a better situation.

In a conversation with The Hindu, the Athletics Federation of India official said” Earlier there were issues with visas, they blocked the tickets and canceled visas 3 times. Only half of the team got the visa, but the combined government said all can travel and on arrival, the visa will be provided.

Now the problem is, the flights are full and there is not a single ticket available, the federation is trying to get tickets. Even if we are able to travel on 30th July, we will reach on 1 August and we have a relay race scheduled the same day.

G Manish from Karnataka defeated Siddharth and was able to sustain the heat. He defeated Sidharth Arya in 6-3, 6-1 sets. In Men’s final AITA Ranking tennis tournament of Rs 500,000 at Singha sports academy. Manish was initially stretched to the first round by Oges Tejo, but he did not drop the set afterward to crush the title. Siddharth on the other hand defeated top seed VM Ranjeet in the Quarterfinal game.

In the Women’s section, Pooja Ingale and Vaishnavi Adkar will clash for the title.