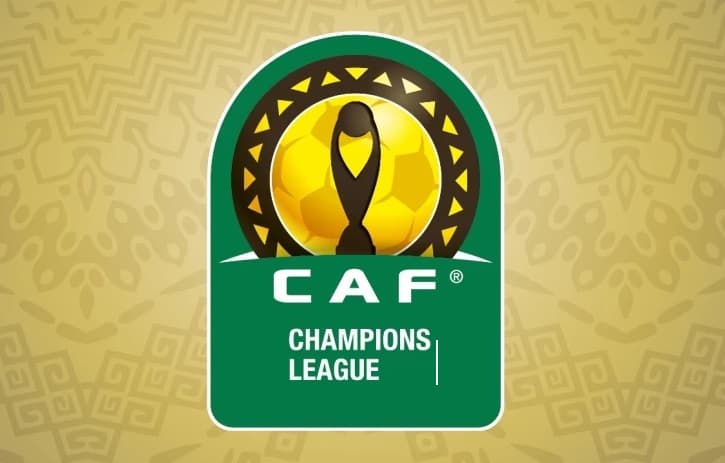 Confederation African Football president confirms that the African CAF Super League 2021-22 will be taking place under CAF. After the meeting takes place in Morocco the decision comes up including a few of the clubs agreeing to it. Check CAF Super League 2021-22 Fixtures, Complete Schedule, Teams, Format (Qualifying, Group Stage, Knock Stage Phase) all you need to know.

The first round of the qualifying phase will be taking place on September 10, 2021 (First leg) of the CAF Champions League.

The group stages of the league will be starting from 11 of February 2022 with the games.

Raja Club Atheltic popular with the short name Raja CA, RCA is a 72 years old club. It is one of the most popular clubs with the stadium at Stade Mohammed V and Casablanca, Morocco.

Al-Ahly Sporting Club is a professional club having its base in Cairo. It is a 114 years old club comes into existence on April 24, 1907.

The ground of the club is Al Ahly WE Stadium and the Cairo International Stadium.

Esperance is one of the biggest clubs in Tunisia. They are back-to-back winners of the Champions League 2018 and 2019.

Etoile du Shale popular with the short name ESS is 96 years old club. It is one of the popular clubs with CLP-1.

Ridha Charfeddine is the chairman of the club whereas Lassaad Dridi is the manager of the club.

They are 5 times winners of the African Champions and they soon going to be a part of the CAF Super League.

They are a club which as won the African Champions League in 2017. Wydad is one of the most popular clubs having the top spot on the list.

They are the finalist of the African Champions League 2019.

Gor Mahia is a 53 years old club that participates in the Kenyan Premier League and are 1ts of 18 (champions).

RS Berkane is popular with the name The Orange Boys. The ground for the stadium is the Stade Municipal de Berkane, Berkane, Morocco.