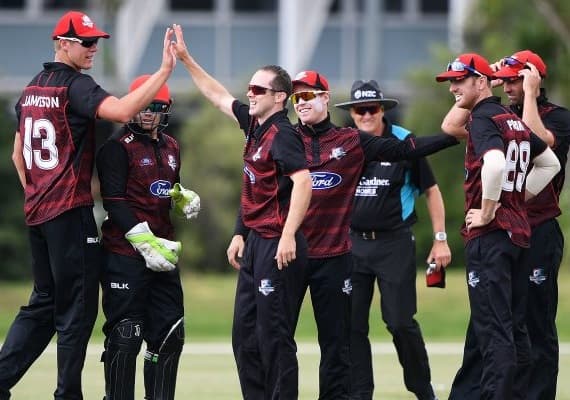 It is one of the most successful teams in the tournament bagging various honors to their name. The captain for the team is Cole McConchie and coach is Peter Fulton. The home ground for the team is Hagley Oval which has a capacity of 8,000.

The venue for the team is the Hagley Oval is a cricket ground in the central city of Christchurch New Zealand. The capacity of the ground is 18,000.

The location for the ground is at the Christchurch, Canterbury. The first test matches took place in December 16-19, 2014.

The captain of the team is Cole McConchie who is a right-hand batsman and right-handed off-spin bowler. He is a New Zealand cricket player who plays for the national cricket team of New Zealand.

The coach for the team is Peter Fulton. He is also a former international cricketer from New Zealand.