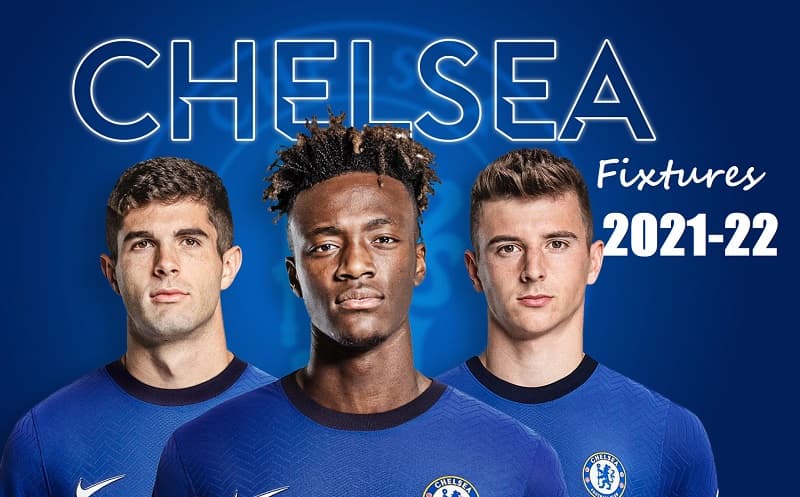 Premier League 2021-22 is back with another thrilling season. It will be the 30th Edition of the Premier League. The Schedule of Premier League 2021 will start on 13th august 2021. While it will end on 22nd May 2022. A total of 20 teams will take part in the upcoming season. 17 Teams are from the previous season. While the other three teams are promoted. So check out below the Chelsea Fixtures 2021/22 for Premier League.