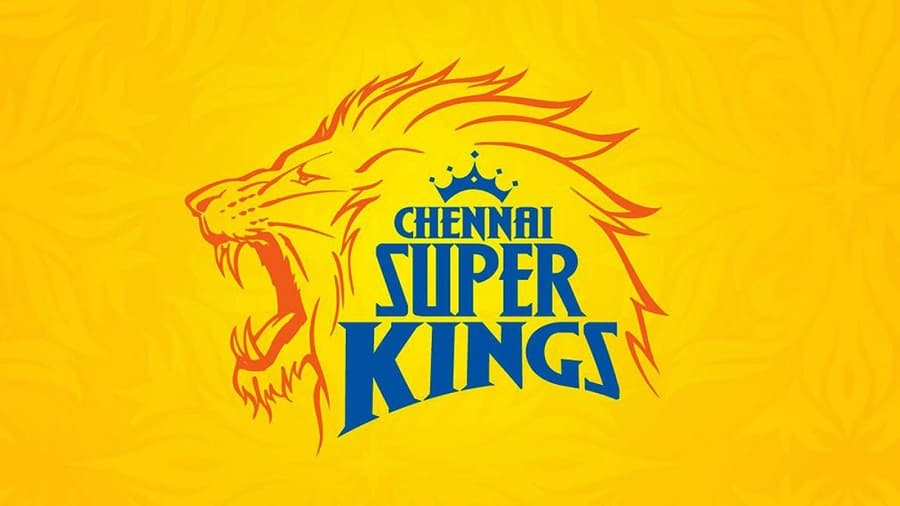 Chennai Super Kings (CSK) is the franchise cricket-based team in Chennai, Tamil Nadu. The teams participate in the popular league of cricket that is the Indian Premier League. CSK is founded in 2008 that is 13 years ago. The home ground for the match is M.A. Chidambaram Stadium, Chennai. Check Chennai Super Kings Net Worth, Owner, Coach, Achievements All You Need To Know.

The brand value of the Chennai super Kings is estimated to be around Rs. 464 crores as of December 2019. The team is heading under leadership of MS Dhoni. He is the captain of the team and the team is one of the successful under his guidance.

In 2008 during the establishment of the franchise the brand value of CSK was 91 Million dollars. It was the second most expensive team of the IPL.

The owner of the CSK is The India Cements Ltd. It is one of the largest cement manufacturing organisations in India. The head of the company is the former International Cricket Council Chairman N Srinivasan.

The coach for the team is Stephen Fleming. He is a former New Zealand Cricket coach and also a former captain of the New Zealand national cricket team. His role in cricket is of the batsman where he didi left-handed batting and right-arm medium bowling.

He has an achievement for representing New Zealand and owns a bronze medal for the 1998 Kuala Lumpur during the Commonwealth Games.

The home ground for the squad Chennai Super Kings is the M.A. Chidambaram Stadium, Chennai. The capacity of the ground is 50,000 attendees.

the another secondary home ground for the team is JSCA International Stdium Complex, Ranchi and Maharashtra Cricket Association Stadium, Pune.

Both the ground again have the capacity of 50,000 audiences at a time.

Chennai Super Kings is one of the most successful team in the IPL. The time is the winner of the IPL title three times. CSK won the Indian Premier League in 2010, 2011 and 2018.